WhatsApp has now updated its voice call screen with light and dark themes.

The leaks about WhatsApp launching its dark mode have been surfacing from quite some time and while we wait for the official release, we have to content ourselves with updates that trickle in. As per a recent report by WABetaInfo, the upcoming feature will be available in three options.

As per the latest WhatsApp on Android beta, there appear to be some additions and modifications for dark mode. In the prior update, we got to know how WhatsApp’s new “set by battery saver option” will appear like. In this new update, WhatsApp has now updated its voice call screen with light and dark themes. 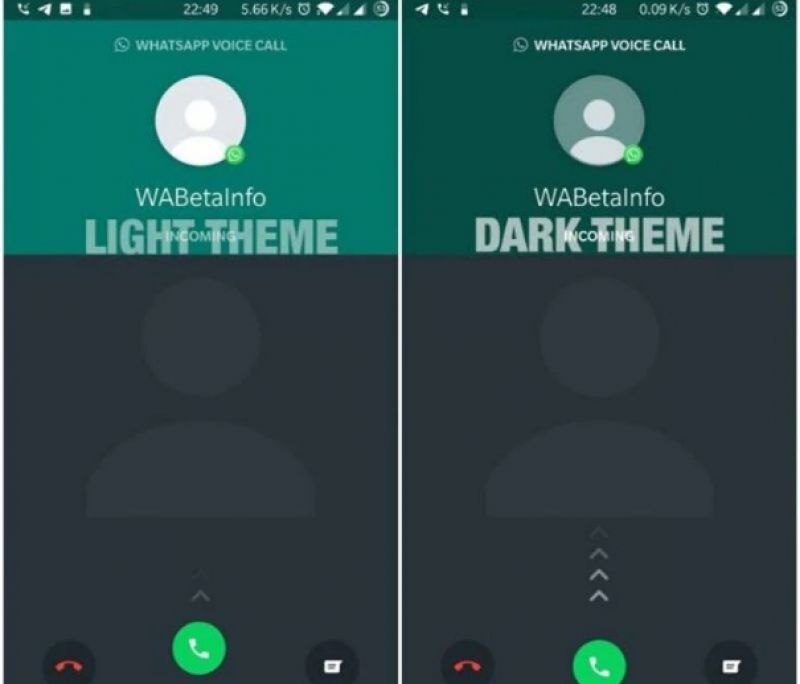 The report mentions that WhatsApp has updated almost all aspects of the app for dark mode which indicate that a stable release of the feature is just around the corner. However, as of now, there is still now word when it will release for iPhones and Android devices officially.