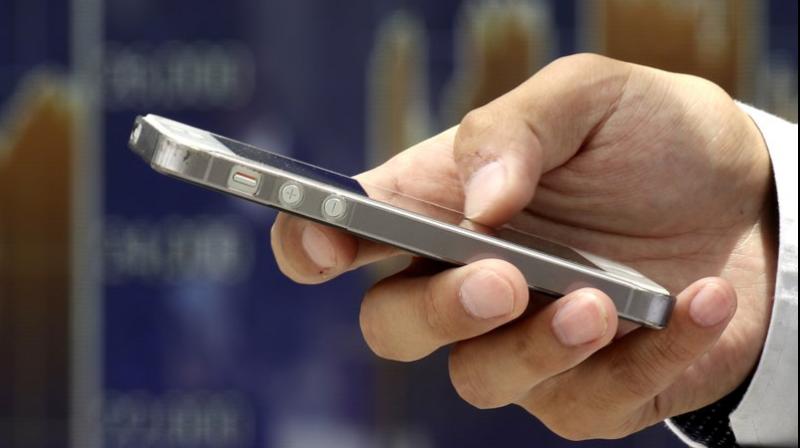 Financial magazine Caixin said juveniles were heavily involved in the gay dating app, where some teenagers had even hosted livestreaming.

Chinese gay dating app Blued is halting new user registration for a week, it said on Sunday, following media reports that underage users caught HIV after going on dates set up via the world’s largest networking app for the LGBT community.

On Saturday, citing academic research, financial magazine Caixin said juveniles were heavily involved in the gay dating app, where some teenagers had even hosted livestreaming.

It added that many gay teenagers had unprotected sex through the app and contracted HIV, the virus that causes AIDS.

In response, Blued vowed to launch a “comprehensive content audit and regulation,” and crack down on juvenile users posing as adults and on texts, pictures and groups that involve minors.

“Blued always forbids juveniles from logging on and using the app,” it said in a statement on its verified account on China’s Twitter-like Weibo.

The company added that it had enabled artificial intelligence to weed out pornographic content since last year, and vowed to further support AIDS prevention work.

The Beijing-based company did not immediately reply to a request from Reuters for comment on Sunday.

Blued, which was launched in 2010 and now boasts 40 million registered users, is backed by state-run media Beijing News. It is the brainchild of a former policeman who quit his job to play Cupid to millions of gay men in China.