Huawei faces international scrutiny over its ties with the Chinese government. 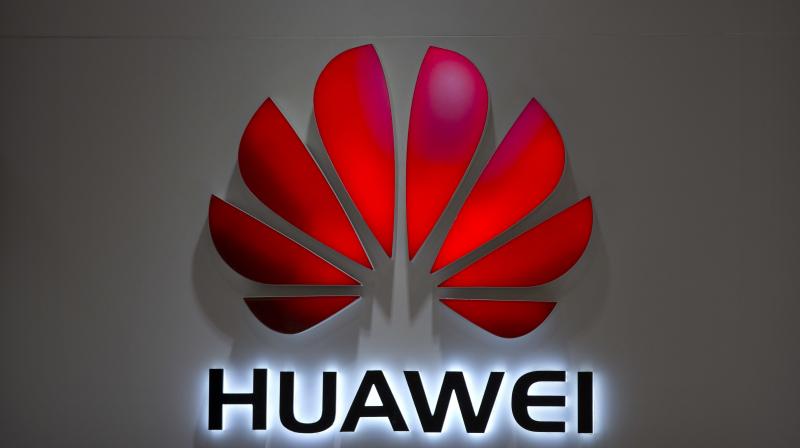 Government sources said a decision could come next week when leaders of Merkel’s ruling coalition are due to meet.

German ministers discussed how to safeguard security in future 5G mobile networks, government sources said, amid intense debate over whether to shut China’s Huawei Technologies out of the market.

Chancellor Angela Merkel has said Germany needs guarantees that Huawei would not hand data to the Chinese state before it can take part in building fifth-generation networks that would link everything from vehicles to factories at far greater speeds.

Berlin wants to minimize security risks but has not yet decided on specific measures, spokesman Steffen Seibert told a government news conference. Government sources said a decision could come next week, when leaders of Merkel’s ruling coalition are due to meet.

Dieter Kempf, head of the Federation of German Industry (BDI), threw his weight behind Merkel, saying that ensuring firms like Huawei meet tough security standards would be wiser than a blanket ban on China.

“It makes no sense,” Kempf told Reuters in an interview. “It would narrow the choice of vendors. That could affect costs. More importantly, there would be political consequences - China could be tempted to retaliate against German companies.”

The Handelsblatt daily cited government sources as saying the meeting would focus on whether a security catalog, drafted by the federal network regulator (BNetzA) and cybersecurity watchdog (BSI), along with certification rules and a no-spy pact with China, would be enough to make 5G safe.

Huawei, the global networks market leader with annual sales exceeding $100 billion, faces international scrutiny over its ties with the Chinese government and suspicion Beijing could use its technology for spying, which the company denies.

A State Department official said on Tuesday that Washington sees the European Union as its top priority in a global effort to convince allies not to buy Huawei equipment for next-generation mobile networks over espionage concerns.

These included setting up an independent laboratory, under BSI oversight, to scrutinize all equipment used in critical infrastructure before it is deployed in the field.

“I believe the right path would be to make sure we manage our risks when it comes to tenders,” Kempf said.

“We must convey our reservations to the Chinese side and make it clear what we will not tolerate in our legal system.”

An economy ministry spokesman said that any requirements to tighten security should apply to all 5G providers.

Sources say the various stakeholders have yet to reach a consensus on what course of action to take but are keen to provide clarity to operators before an auction in the second half of March of frequencies for 5G.

Huawei has already set up information security labs in Germany and Britain aimed at building confidence that its equipment does not contain “back doors” exposing networks to cyber spies and on Wednesday offered to build a similar center in Poland.