Facebook plans to allow its users to unsend their messages

Facebook is presently testing this feature and is soon to release this to public. 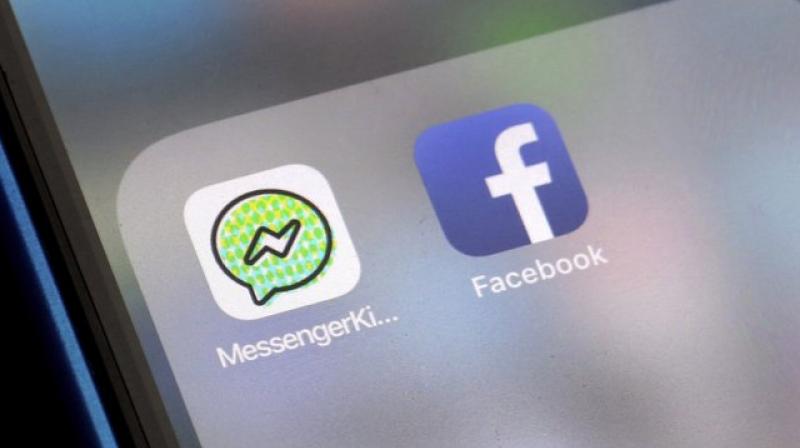 Facebook, after its data breach scandal, apologised publicaly and promised to keep its user's data safe in future. However, the company was reportedly cited breaking one of their own rules — Facebook has deleted some messages from Mark Zuckerberg and other high-ranking officials from recipients’ inboxes. Presently, this is not a 'convenience' available to all Facebook users, even for the accidentally sent messages.

According to a report by Engadget, users have had received messages from CEO Zuckerberg previously, as early as 2010. But after downloading the Facebook archive data and searching for the same message, users reported that they couldn’t find the message from Zuckerberg and reported them as missing.

When putting forward with evidence, Facebook responded to TechCrunch saying that they have deleted earlier messages sent by several of its senior executives back in 2014. The company said, “After Sony Pictures' emails were hacked in 2014 we made a number of changes to protect our executives' communications. These included limiting the retention period for Mark's messages in Messenger. We did so in full compliance with our legal obligations to preserve messages."

Sadly, the company did not acknowledge the same doings about their CEO Mark Zuckerberg's messages. This move has further put the company into yet another trouble with the already ongoing Cambridge Analytica data breach debacle.

Facebook confessed to TechCrunch that they have been doing this for a while. Later, the company issued them a statement saying that they are going to extend this feature for all Facebook users in the coming future. "We have discussed this feature several times. And people using our secret message feature in the encrypted version of Messenger have the ability to set a timer — and have their messages automatically deleted. We will now be making a broader delete message feature available. This may take some time. And until this feature is ready, we will no longer be deleting any executives' messages. We should have done this sooner — and we're sorry that we did not".

And that’s a lot of apologies from the company lately; however, the company already offers similar deleting messages option via the secret conversations feature on Messenger. The user needs to select secret chat. However, as for this feature, it was by default enabled for the CEO and other Facebook executives on their regular chats.

In the coming months, Facebook might bring either the message expiration timer into the direct chat feature or they would find a way to implement the ‘unsend’ messages feature accordingly.