Technology   In Other news  07 Apr 2020  WhatsApp limits forwards to one chat at a time in India to halt spread of coronavirus misinformation
Technology, In Other news 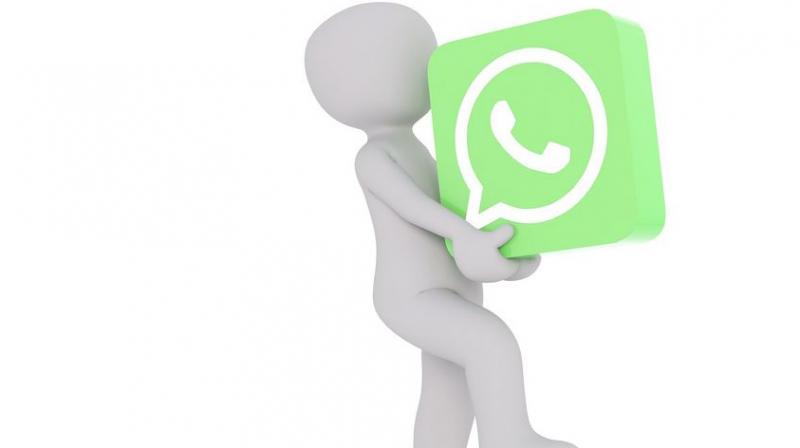 The update has come to India first, in an indication of how widely the platform is being used to spread unverified information in the country. It will soon be rolled out globally.

Chennai: WhatsApp on Tuesday put spokes in the ever-turning wheel of misinformation by restricting forwards to just one chat at a time. The update has come to India first, in an indication of how widely the platform is being used to spread unverified information in the country. It will soon be rolled out globally.

Similarly in August 2018, WhatsApp limited forwarding to five chats after the platform found it was being used extensively in India to spread misinformation, fake news and propaganda.

The app, which has 2 billion users worldwide introduced the curbs globally around January 2019. NDTV reported that WhatsApp claimed the restrictions led to a 25 per cent decrease in forwards globally.

The report also cited consulting firm Kantar as having found a 40 per cent increase in WhatsApp usage as COVID-19 began spreading globally. The messaging app owned by Facebook was reported to have made the “greatest gains” in usage among social media apps.

Now, with fake news threatening to derail efforts to combat the deadly coronavirus pandemic, WhatsApp, which has 400 million users in India, has introduced the stricter curbs in the country.

However, one can still use the forward option several times to send a message to multiple users or copy a message and paste it to various chats.

To ensure that users got only authoritative information on COVID-19, WhatsApp had recently collaborated with the Government of India to create a chat bot to answer queries.

Earlier, in August, WhatsApp added a ‘Forwarded’ label to messages that were not composed by a close contact of the user.

Last month, the app also took measures to mark certain forward messages as requiring verification, on its beta version. A magnifying lens icon appearing alongside the message prompted users to search online and verify the content. But since the update has not been rolled out for all users, several messages and videos were still being shared without being flagged in any manner.