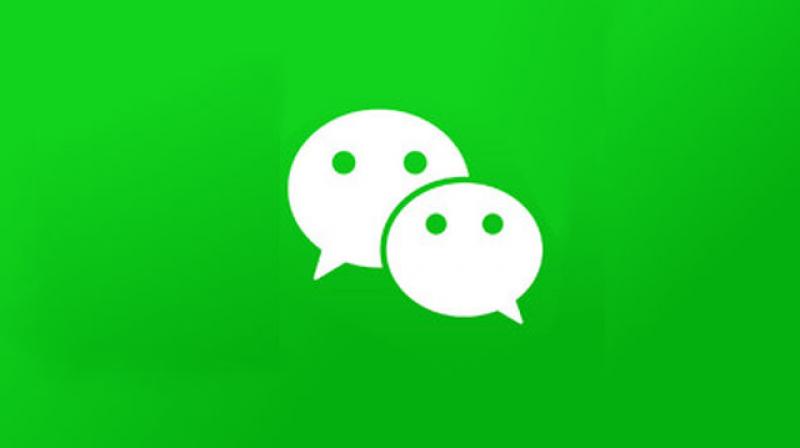 Russia has blocked access to Chinese social media app WeChat, developed by Tencent Holdings, for failing to give its contact details to the Russian communications watchdog.

Access to China's most popular social media platform has been restricted since May 4, according to information posted on the Russian regulator's website.

Vadim Ampelonskiy, spokesman for the Roskomnadzor watchdog, said on Saturday WeChat was blocked because it did not provide contact details for Russia's register of "organisers of information distribution on the internet."

Tencent told Reuters it was checking the status of WeChat in Russia and was in talks with the relevant authorities.

WeChat, launched in 2011, is not hugely popular in Russia but the blockage may affect Chinese tourists and Russians doing business with China.

The most popular mobile messaging applications in Russia last year were Mail.ru's VKontakte, Facebook's WhatsApp and Rakuten's Viber, according to consultants J'son & Partners.

Meanwhile social media applications such as Facebook and Twitter are blocked in China, with President Xi Jinping a vocal advocate of so-called cyber sovereignty.