Technology   In Other news  07 May 2020  Hackers target Unacademy, the learning platform funded by Facebook and Sequoia India, sell user data
Technology, In Other news

A database of 20 million accounts of Unacademy, said to be India’s largest online learning platform, was sold on the dark web for USD 2,000. 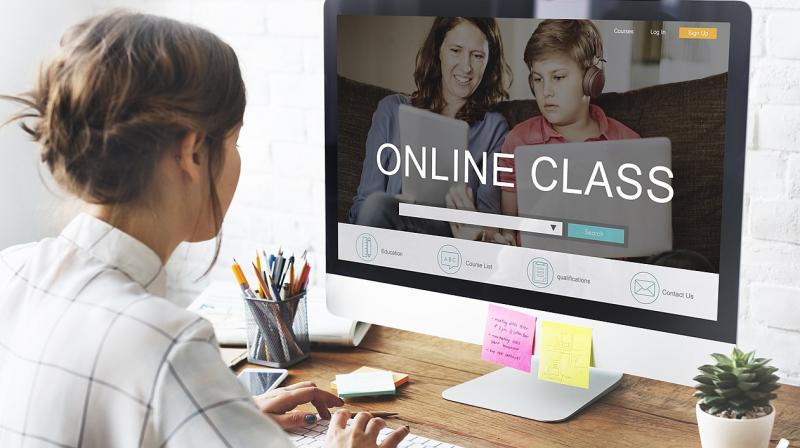 The hackers have claimed that they have access to the complete database of Unacademy and decided to leak only users' accounts at this point of time, Cyble said.

New Delhi: Facebook-funded education technology firm Unacademy's data comprising over 20 million accounts has been hacked by cybercriminals and put up for sale in the dark web, according to cybersecurity firm Cyble.

The hackers have claimed that they have access to the complete database of Unacademy and decided to leak only users' accounts at this point of time, Cyble said.

The cyber intelligence firm added that further leaks are expected in the near future.

When contacted, Unacademy co-founder and Chief Technology Officer Hemesh Singh said the company has been closely monitoring the situation and claimed that no sensitive information such as financial data or location has been breached.

He said the company followed stringent encryption methods that would make it unlikely for anyone to decrypt passwords.

"We also follow an OTP-based login system that provides an additional layer of security to our users," Singh said, adding that the company is undertaking a complete background check and would address any potential security loophole. “We are in communication with our users to keep them updated on the progress,” Singh said.

According to Cyble, this breach can have an impact on security of other companies as well.

"Cybercriminals are always on the lookout for such breaches and utilise them for credential stuffing attacks. We have seen accounts/records with domain names from Infosys, TCS, Cognizant, Reliance Industries, HDFC, Accenture, ICICI, SBI, Canara Bank, Bank of Baroda, Punjab National Bank and several other large organisations," Cyble said.