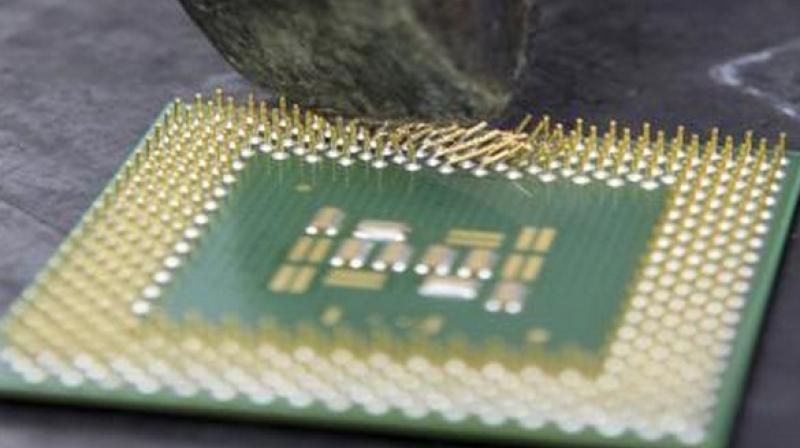 AMD teased its second-generation Threadripper processors with 32 cores at the ongoing Computex 2018 event.

The chipset maker announced that its upcoming processor will include four 8-core Ryzen APUs to handle 64 processing threads at a time which will be double the capabilities of the original Threadripper, The Verge reported.

AMD further revealed that the processor will be built using 12nm process and will be made available in the third quarter of this year.