Gamescom 2017: Under the radar

While most of the big names hogged the spotlight during Gamescom week, some extremely promising games flew under the radar. 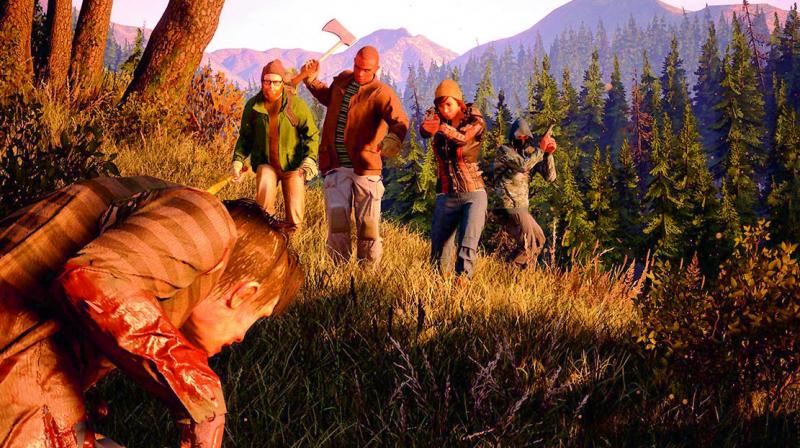 State of Decay 2
Even though the game is coming out only in 2018, from what I saw at Gamescom it looked absolutely amazing. While its not a massive visual upgrade, it definitely looks a bit more modern, but more importantly they’ve build upon the mechanics of the original to make State of Decay 2 possibly the ultimate zombie apocalypse game. The massive Sandbox will follow the story of your group of survivors and will once again rely heavily on group and resource management. Weighing your options before every action and the looming threat of perma-death will make sure every decision you make is a calculated one. The seamless drop in-drop out multiplayer for coop is also quite neat, you can jump into friends’ game easily and if strangers need help you can choose to answer distress calls marked by signal flares in the game.

Kingdom Come Deliverance
While it may not be a massive AAA title, it’s definitely making waves. The game that won best PC game at Gamescom 2017 has to be taken seriously and Kingdom Come Deliverance is all set to change your expectations from RPG’s. Set during the height of the Holy Roman Empire, the game puts you in the shoes of Henry, the son of a blacksmith as he fights of hordes of invaders in epic battles in a quest to avenge his parents death. The game offers a variety of combat styles to suit almost every playstyle and has a massive world to explore with tons of treasure as well. The game while trying to maintain a historically accurate setting, will have branching questlines and decisions that will shape the world around you. It’s everything you could want from an open world RPG, only down side is the wait till February 2018. 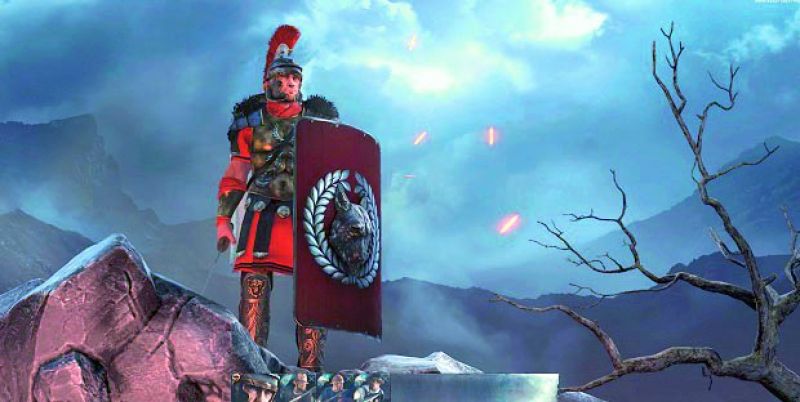 Total War Arena
The Total War franchise is legendary for its historical campaigns of conquest spread over dozens of hours, however as someone who doesn’t really have that much time it’s quite sad to miss out on the epic action of the 1,000 unit battles! Well Total War Arena looks to solve just that. Creative Assembly has teamed up with Wargaming to bring a free to play model of the games battles to the masses through Total War Arena, but there’s a wicked twist. These aren’t 1vs1 battles, think 10vs10 and each player has his or her own commander and three units. That takes cooperation and coordination to the next level. Battle’s generally don’t last longer than 10 minutes, so it’s a great quick fix for those looking for some game time. In terms of how the game works outside battles, it’s very similar to Wargaming’s other titles, World of Tanks and World of Warships. The game is still not open to the public and you need to register to get into the closed beta.