Teleporting on a whole new level

A start-up named The Social Mind is creating a revolution by introducing cutting-edge forms of VR technology to businesses. 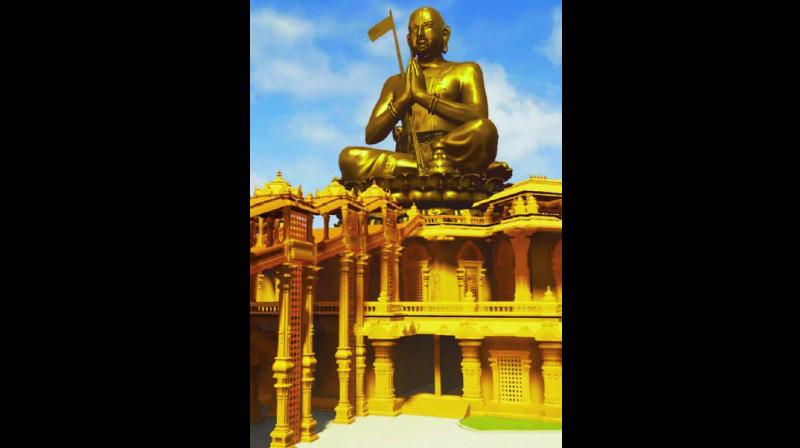 VR experience created for The Statue of Equality.

Imagine kids in a class revisiting the Indus Valley civilization virtually in their social hour, or engineers in a factory working on a jet engine virtually? We are already in a phase of technological breakthroughs — and this revolutonary startup promises even more! A young group of highbrows from The Social Mind promise that virtual reality will soon help businesses grow multifold!

Having done his Engineering in Chennai and Business Management in the U.S., the CEO of the company, Sabarish Chandrasekar had a brand new entrepreneurial idea on his mind. Foreseeing the immense potential that Indian cities had in the industry of VR that wasn’t explored properly, he gathered a team of young techies and business partners to kick-start The Social Mind in 2016. 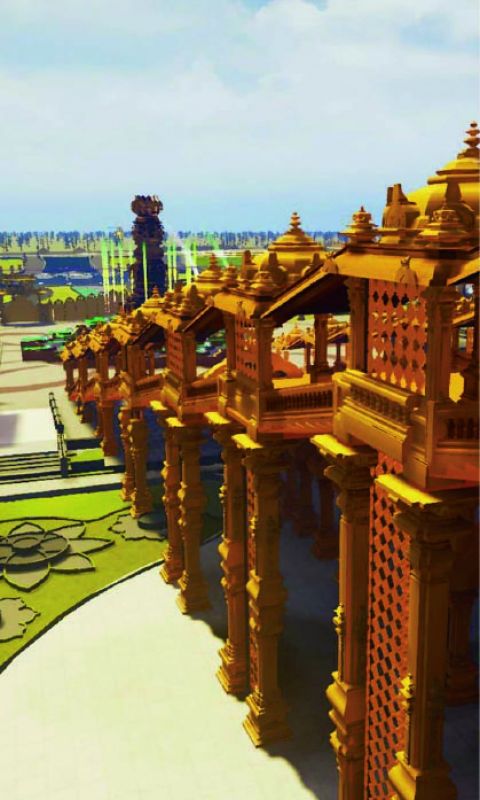 “I met Bhanu and Karthik (co-founders) through a mutual friend. They were already making advanced projects in the field of animation and VR. I met our Business Associate Masiha on a social media platform too. We became a good team, only because none of us were money-minded. We wanted to experiment, learn and create technology in an unprecedented manner,” shares Sabarish.

EXTENSIVE RESEARCH
In a market that was not fully explored, the team at TSM dedicated about six months wholly into research.

“Watching movies like Minority Report, The Matrix (triology), etc. made me fall in love with VR and AR (Augmented Reality). Apart from films, we wanted to bring this modern science into different fields like education, real estate, health and psychology” adds Sabarish.

Masiha talks about the marketing aspect of it saying, “We needed to make it B2B and interactive for the users of VR. Let’s say you walk into a fancy restaurant — the menu has pages of different dishes you’re unsure to choose. What if you get a 3D picture of the dishes on front? You can see the portions, the ingredients and how the dish looks before you order it. That will make the customer absolutely excited. That requires a lot of research and that’s what we do!”

The team of eight at TSM who are also gamers and movie-buffs believe in taking one step at a time. “Since we are from different backgrounds, each of us bring in varied new inputs. We are currently taking on one project per month, but as we expand, we will look to do more!” adds Sabarish. 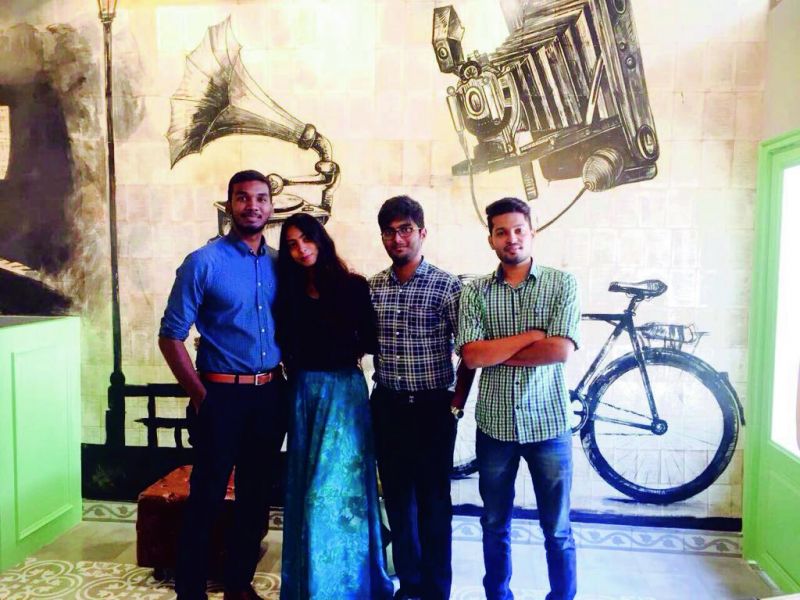 AS TECHNOLOGY PARTNERS
The first big project that came their way was The Statue of Equality. A Hyderabad government project approved by the Central Government, the initiative is a 1000 crore project by Hyderabad, in memory of Guru Ramanuja Shasrabdi. It will bring to fruition the second largest sitting statue in the world and a memorial structure.
“A project of such grandeur — like Baahubali — in real, needed a unique style of marketing. When we were approached, we created a VR experience for all the followers of the holy Guru. The huge structure, the architecture of the building, mandaps and landscapes, took a lot of efforts to build in 30 days of time, but anyone from any corner of the world can experience it virtually!” reveals Masiha.

Having also tried their hands in the field of education, the creators visited a couple of schools in the city to showcase the effect of studying with interactive visuals.
“We have also pitched our ideas to Hot Wheels, DRDO and a few more educational institutions. The designers have come up with VARch+, a module for architects and interior designers to experience their space, aesthetics and output in an immersive environment.  Also at the ready are

few more modules like VExp+ which can range anywhere between building a fantasy island with mythical creatures —  to creating a swanky virtual showroom, and VEd+ for interesting educational videos. We want to be technology partners of businesses that are willing to go techie!” adds the CEO. 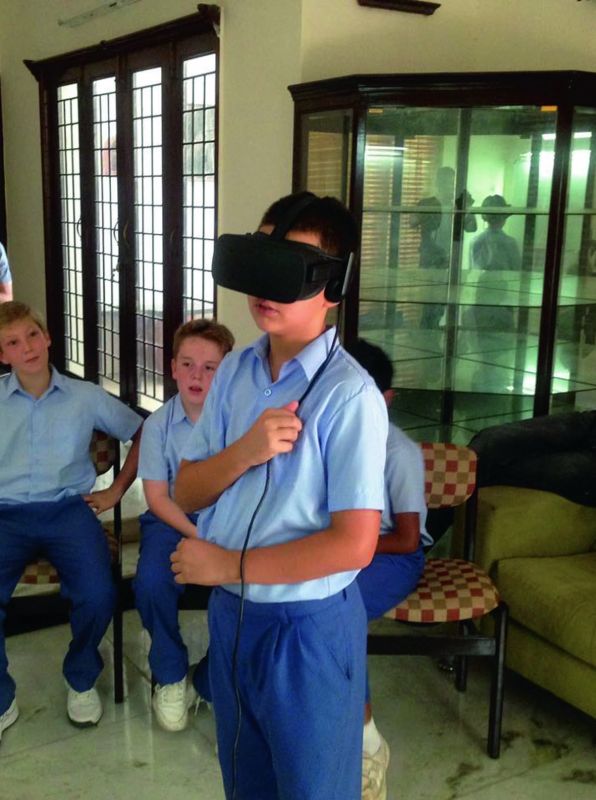 The future ahead
The creative heads also have to their credit many awards internationally for their VR game Saggittarius. Their 3D animation film Magarwasi was also the winner at Asia Innovative Art, the Best Animation Film of NFFTY and many more categories.
“For us, the content is prime criteria. For companies that want to begin from the scratch, we also provide services like app and web development. Once the app and website are ready to integrate with VR and AR technologies, we help build such platforms. Because we are selling the concept and not a product, our content is the biggest asset. We want to take VR to a bank’s HR team as much as we want to take to the latest cafes in town,” shares Masiha.

Stating that their goal is to make value addition to every business, the team reveals that venturing into the film world is not a far-fetched goal. Sabarish concludes, “After taking our VR projects global, we want to work on AR projects and then films. Who wouldn’t love to see Superstar Rajnikanth talking to watchers individually, in a trailer for his film?!”