Blizzard brings out the big guns

The biggest news that stole the show was the Warcraft 3 Reforged launch at Blizzard annual Blizzcon event. 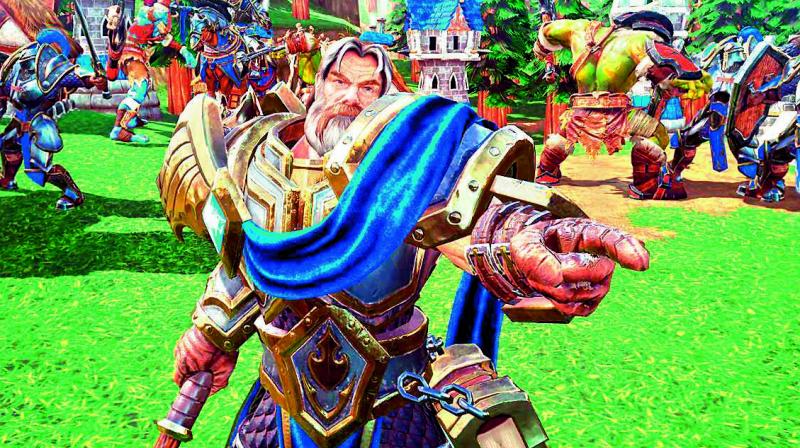 Last week Blizzard annual Blizzcon event certainly gave us a few things to be excited about from new heroes, to remasters and new games; it seemed to have it all.

The biggest news that stole the show of course was Warcraft 3 Reforged, kicked off in true blizzard style with a fully remastered trailer that brought back so many memories. The game will allow you to relive the events of Warcraft 3: Reign of Chaos and The Frozen Throne with 62 missions and 40+ hours of gameplay. The real kicker however is that it’s going to include over 4 hours of reforged cutscenes, so all those dramatic and emotional moments from the campaign are going to be brought to life with brand new visuals.

The biggest up side however is full Battle.net integration, custom games and the potential for multiplayer and esports; given how Blizzard has supported and kept StarCraft I feel this might just be the second coming of Warcraft.

Warcraft fans weren’t the only ones jumping with excitement at Blizzcon with their other classic franchise, Diablo also serving up some interesting announcements. The Diablo universe expands to more platforms with the Diablo 3 Eternal Collection launching on Nintendo Switch but that was just the tip of the iceberg. Blizzard announced a brand new game, Diablo Immortal a mobile MMO Action RPG. It’s no surprise Blizzard finally going into the fray with mobile given the success of games like PUBG and Fortnite on mobile and of course their on Hearthstone.

The story of Diablo Immortal is set between Diablo 2 and Diablo 3 as you vanquish the minions of Diablo with franchise favourite classes like the Barbarian, Monk, Wizard, Crusader, Demon Hunter and Necromancer as you face of against new foes as well. Pre-registrations are currently open for Diablo Immortal for both iOS and Android users.