Technology   In Other news  07 Nov 2018  China's ties with Taiwan chip firms under scrutiny as US trade war heats up
Technology, In Other news

China has been quietly strengthening cooperation with Taiwan chip firms. 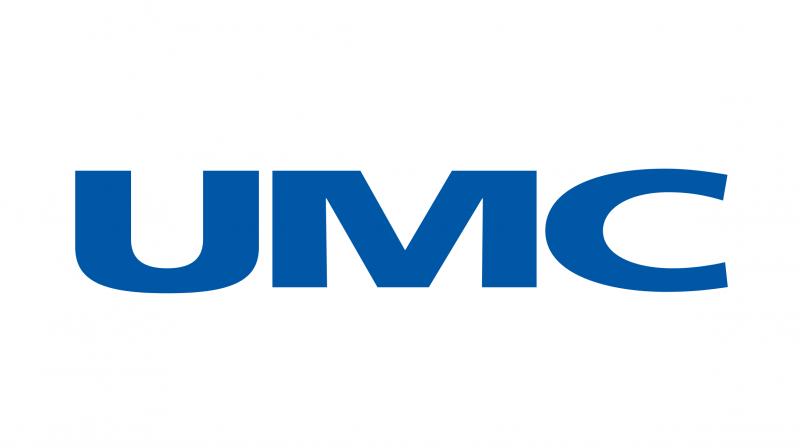 Washington’s decision to cut off US supplies to a Chinese chip-maker spotlights mounting tensions over China’s drive to be a global player in computer chips and the ways in which Taiwan companies are helping it get there.

Shut out of major global semiconductor deals in recent years, China has been quietly strengthening cooperation with Taiwan chip firms by encouraging the transfer of chip-making expertise into the mainland.

Taiwan firms such as UMC have helped supply China with a steady pipeline of chip expertise in exchange for access to the fast-growing chip market there.

China has faced a shortage of integrated circuit (IC) chips for years. In 2017, it imported $270 billion worth of semiconductors, more than its imports of crude oil.

At least 10 joint ventures or technology partnerships have been set up in the last few years between Chinese and Taiwanese firms, according to industry experts, luring Taiwanese talent with hefty salaries and generous perks.

“Such companies will need to also take care to ensure no patent or IP infringement is involved as the US has export control means to restrict support of critical technology,” said Randy Abrams, an analyst at Credit Suisse in Taipei.

Among the most valuable cross-strait partnerships for China would be ones that strengthen its foundry services and memory chip production. Those two sectors require much-needed help from overseas firms due to the complexity of the manufacturing technologies and intense capital requirements, analysts have said.

But the technology transfer between China and self-ruled Taiwan has raised concerns amid the Sino-US trade war and escalating tensions across the Taiwan Strait.

“These actions are harming the United States’ economy, Taiwan’s economy, and other economies.”

Taiwan is one of the largest exporters of IC globally and many worry the island could lose a key economic engine to its political foe.

Taiwan’s government views the island’s chipmakers’ cooperation with China cautiously and has implemented policies to ensure Taiwan’s most advanced technology is not transferred.

“When businesses go to the mainland to invest in wafer production, they must accept controls including one that requires the manufacturing technology to be a generation behind,” the economics ministry’s industrial development bureau said in a statement to Reuters.

Cooperation between UMC and Fujian Jinhua came under scrutiny last month, when the US government put the Chinese company on a list of entities that cannot buy components, software and technology goods from US firms amid allegations it stole intellectual property from US-based Micron Technology. Fujian Jinhua denied the allegations.

Last week, both UMC and Fujian Jinhua, which was only founded in 2016, were charged with conspiring to steal trade secrets from Micron in a US Justice Department indictment.

While China will need at least six years before it can catch up in chip manufacturing, according to some estimates, the scale of its chip-making abilities is already seen as a threat in other parts of the chip supply chain.

Using Powerchip’s resources and Taiwanese talent, which make up a quarter of its 1,200 employees, Nexchip is helping reduce China’s reliance on foreign chip suppliers.

With an aim to become “the world’s No.1 chipmaker for display drivers,” Nexchip plans to build three more 12-inch wafer plants and ramp up its monthly production to 20,000 wafers by 2019, according to a person with direct knowledge of the matter.

“This will likely increase Taiwan firms’ needs to invest in the China market, and it will be a test for the (Taiwan) government’s industrial policy.”