Technology   In Other news  07 Nov 2019  Alphabet board probes company's handling of sexual misconduct allegations
Technology, In Other news

The board has been formed after shareholders filed a lawsuit alleging that company directors were covering up misconduct by top executives. 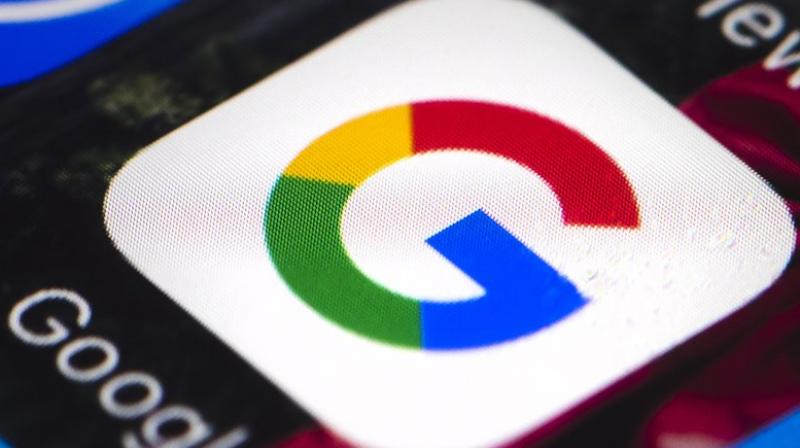 The board investigation includes looking into the behavior of Chief Legal Officer David Drummond.

The board of Google parent company Alphabet Inc is investigating executives’ handling of sexual harassment and other misconduct claims, and expects to complete its probe by early December, according to a recent court filing.

Alphabet’s board formed a special litigation committee this spring after shareholders filed a lawsuit alleging that company directors played direct roles in covering up sexual misconduct by top executives, according to a filing in the lawsuit from last month. The committee is working with law firm Cravath Swaine & Moore, the filing said.

It is unclear whether Cravath or the special litigation committee have interviewed any alleged victims, witnesses or accused executives, some of whom are no longer at Alphabet.

Alphabet spokeswoman Heather Dickinson did not immediately respond to Reuters request for comment.

The board investigation includes looking into the behavior of Chief Legal Officer David Drummond, who has been accused of having relationships with employees, CNBC said.

Drummond has acknowledged some mistakes with a relationship he had with a colleague, but said he has not started a relationship with any co-workers since then.

The shareholders who sued Alphabet leadership are awaiting the results of the internal investigation as they decide how to proceed with the case. They have called for various governance reforms at the company, including reducing executives’ voting control and adding more independent directors.