Technology   In Other news  07 Nov 2019  Uber to let passengers record rides in effort to curb crime in Latin America
Technology, In Other news

While this may be a preview to a broadly rolled out feature, Uber witnesses violent murders, rapes, & robberies of its users in the region. 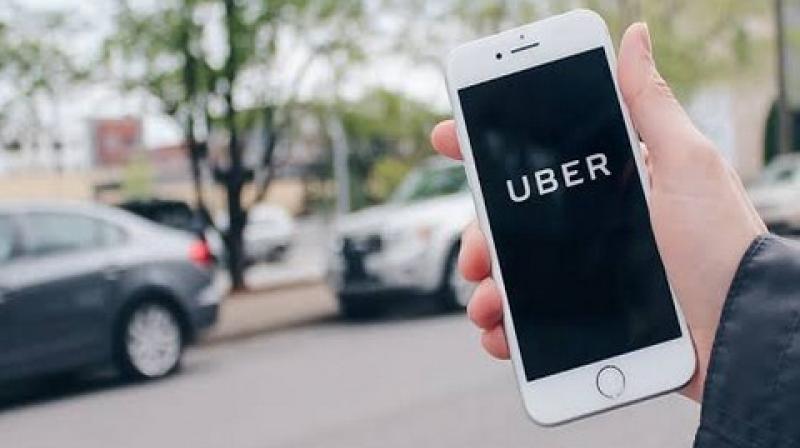 Uber has come under significant scrutiny over passenger safety in market (Photo: ANI)

Uber said on Wednesday that it will allow passengers and drivers to record audio of their trips in Brazil and Mexico using a new feature in the app, as the ride-hailing company copes with recurring safety concerns during its trips.

Uber has come under significant scrutiny over passenger safety in markets such as the United States and India but it has acknowledged particular problems in Latin America, where passengers and drivers have been robbed and assaulted and some even murdered.

Uber said the audio recording feature will debut in Latin America’s two biggest markets but that it may eventually be rolled out elsewhere in the region and possibly beyond.

While the company has not shared numbers, it has said in financial statements since its IPO that there are “numerous and increasing reports” of passengers or drivers in Latin America being “victimized by violent crime, such as armed robbery, violent assault, and rape, while taking or providing a trip on our platform.”

By way of heading off privacy concern issues, Uber said that the recordings will be encrypted and will not be played back in the app. Instead, they can be sent to the company so that an employee can review they if someone alleges misconduct or crime during the ride.

Uber will also share the recordings with law enforcement upon request.

The recordings function only begins if either driver or passenger goes on the app and starts it.

Uber did not provide a timeline for the release of the function, but said it would launch soon in both Brazil and Mexico, testing it in a handful of cities at first.

“What we know is that as the economic issues in Latin America gets worse, the tendency is for crime to also get worse,” said Claudia Woods, who leads Uber in Brazil, in an interview.