Technology   In Other news  08 Jan 2020  Helo ropes in Shraddha Kapoor for the fourth edition of #HeloSuperstar campaign
Technology, In Other news

After an overwhelming response in the previous edition, the latest edition introduces two new categories - Food and Fitness. 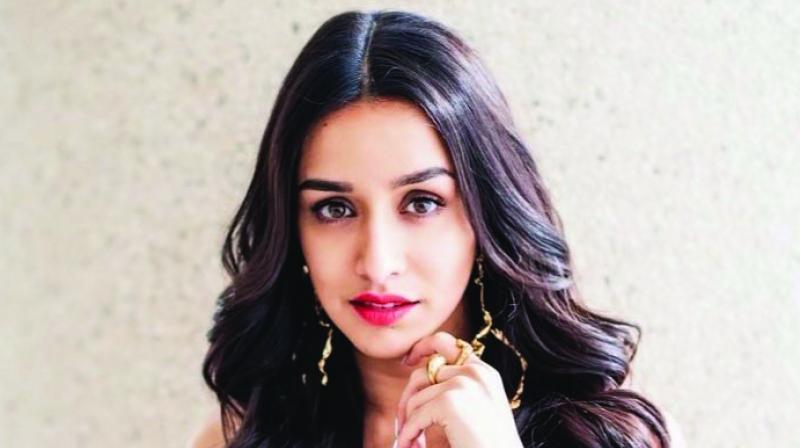 Winners stand a chance to win exciting prizes every day and an exclusive opportunity to meet & greet tinsel town’s favourite starlet, Sharddha Kapoor, who is also the ambassador of #HeloSuperStar IV.

Helo, India’s leading regional social media platform today announced the fourth edition of its popular in-app, campaign #HeloSuperStar. Starting January 7, until February 02, the campaign invites users to participate and showcase their creative streak across eight different categories. With an endeavour to identify and encourage talent at the grassroots level, the platform has collaborated with various student communities across the country. Winners stand a chance to win exciting prizes every day and an exclusive opportunity to meet & greet tinsel town’s favourite starlet, Sharddha Kapoor, who is also the ambassador of #HeloSuperStar IV.

Helo Superstar presents an amazing opportunity for everyone in India who is talented and has a passion for content creation. Popular for its diverse user-generated content, Helo Superstar has been one of the most trending in-app campaigns ever since the launch of its first edition in February 2019. In its previous edition, the campaign witnessed participation of 75.56K users, who actively showcased their creative skills and talent across five categories.

With campaign guidelines that are easy to follow combined with Helo’s easy-to-use content creation tools, Helo Superstar aims at generating an explosive growth of content created by talented people across different language communities in India. Users can participate by posting images, videos and content in other formats with the following hashtags #FunnySuperstar; #TravelSuperstar; #EntertainmentSuperstar, #TalentSuperstar; #FoodieSuperstar; #FitnessSuperstar; #EmotionSuperstar; #EduSuperstar, along with #HeloSuperstar to participate.