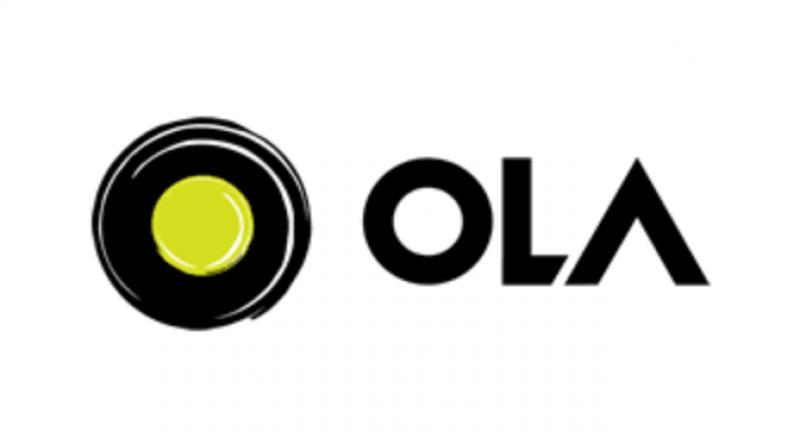 Ola, one of the world’s largest ride-hailing platforms, has today launched three market leading safety features that set new standards for ride-hailing safety in the United Kingdom (UK). The features – all firsts in the UK – underline Ola’s commitment to rider and driver safety, drawing on its global technology capabilities to bring state-of-the-art safety functionality to the UK.

Ola is piloting its flagship safety feature in the UK, called ‘Guardian’. The Guardian feature, developed by Ola as a world-first, uses machine learning to automatically detect irregular vehicle activity, including prolonged stops and unexpected route deviations. This is then flagged in real time to a dedicated safety response team, who will contact the rider and driver to confirm that they are both safe. Built on machine learning capabilities, the Ola platform will continuously learn and evolve, improving risk signaling.

In addition, Ola is also launching the ‘Start Code’ security feature, a UK ride hailing first. The feature sends riders a unique four-digit passcode after booking a ride. The code must then be entered correctly by the driver, prior to commencing the trip, ensuring the right customer is matched to the right car and driver for additional peace of mind. This feature was first introduced globally by Ola in its home market India, as the “One time password” or OTP system, setting the safety and convenience benchmark for the global ride-hailing industry. Since then, the OTP system has been implemented by other players in the industry.

Both features have been successfully deployed across major cities in India and Australia, and have received widespread positive feedback from Ola’s passengers and drivers. They will be implemented across the UK, including London, when Ola launches on February 10th.

In another pioneering move for the London market, drivers will not be permitted to drive on the Ola platform if they carry more than six penalty points on their driving license.

These new features will build on the platform’s existing security measures, including the in-app Safety button. Ola also conducts mandatory verification through driving offence checks as well as mandatory online training for drivers that includes modules like customer service and etiquette, platform usage, partner support, defensive driving amongst others.