Technology   In Other news  08 Mar 2020  Threat to data privacy as US bill targets encryption to curb child sex abuse online
Technology, In Other news 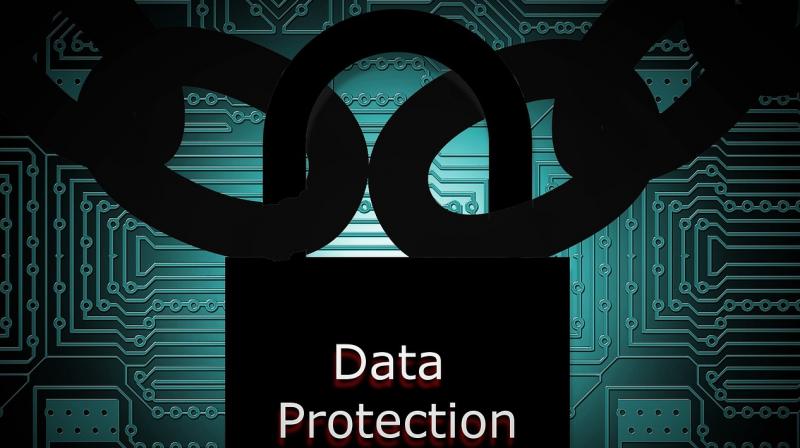 Civil rights advocates warn that the “backdoor” access that the bill would provide could be exploited by hackers and authoritarian governments. (Photo | Pixabay - Kalhh)

Washington: A bill aimed at curbing online child sex abuse is pitting the US government against the tech sector.

Unveiling the bipartisan measure Thursday, US senators said they aimed to curb images of child sex abuse by forcing tech platforms to cooperate with law enforcement on encryption or risk losing the legal immunity for what is posted on their websites.

The bill “would give government officials unprecedented powers to craft de facto regulations for online speech,” said Emma Llanso of the Center for Democracy and Technology, a digital rights organisation.

“Online service providers would almost certainly err on the side of caution and take down anything—including a lot of lawful, constitutionally protected speech.”

Civil rights advocates warn that any “backdoor” access could be exploited by hackers and authoritarian governments.

Lawmakers say the bill—Eliminating Abusive and Rampant Neglect of Interactive Technologies Act (EARN IT) -- allows companies to “earn” their liability protection, by gaining certification of compliance by a commission of government, industry, legal and victim group representatives.

A hearing is set for Wednesday on the measure, which is backed by victims’ rights organizations, which say that existing laws protecting platforms such as social media companies from liability for user-posted content have allowed child pornography and images of exploitation to proliferate.

Critics say the bill, if enacted, could lead to draconian internet regulation.

“You shouldn’t need to get a pass from a commission of law enforcement agencies just to set up a website,” said Joe Mullin of the Electronic Frontier Foundation.

“That’s the type of system we might hear about under an authoritarian regime.”

Gary Shapiro, president of the Consumer Technology Association, a trade group including hundreds of online firms, said the bill “sets up the false choice between child safety and internet safety.”

Shapiro said in a blog post that the proposed law would not stop the use of encryption but “penalize American companies by forcing those interested in secure communication to move their business to offshore companies not governed by US law.”

The full implications of the bill remain unclear because standards would be set by a commission that would be created by lawmakers. The panel could call for strict bans on encrypted apps or verification of the identity of all internet users, for example.