Data reveals that Samsung’s VR is more used than HTC’s Vive and Oculus Rift put together. 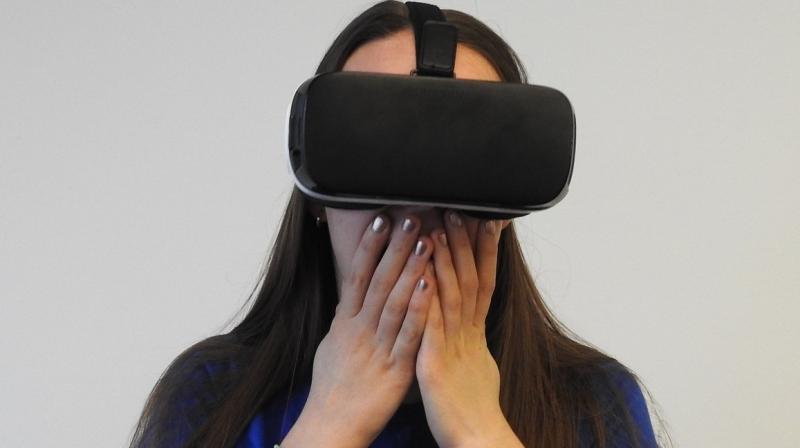 HTC’s Vive and Oculus Rift put together gave only 25 percent of all page views and PlayStation VR accounted for just 9 per cent. The worst, Says BadoinkVR, was Google’s Daydream at just 3 per cent.

According to a report filed by Variety, Badoink states that it has seen more than 40 per cent increase in VR traffic and all that has come in from the Gear VR alone. The increased usage is close to double the amount with the next most-popular Google Cardboard (23 per cent). In fact, HTC’s Vive and Oculus Rift put together gave only 25 percent of all page views and PlayStation VR accounted for just 9 per cent. The worst, Says BadoinkVR, was Google’s Daydream at just 3 per cent.

Critics believe that Samsung gave away free VR headsets with their smartphones recently which could be the reason for the increased bump in views. However, BadoinkVR states that the reason is not true. In fact, BadoinkVR states that they offer their paying subscribers with different file versions for each device and this is how they evaluate on who downloads what content.

Though the data numbers from a single source (BadoinkVR) cannot be considered as a perfect method to analyse the entire industry’s VR consumption, it is surely a cause of concern for Google, and all other developers who are in the VR industry developing for the Google’s Daydream. The facts also state that Google, with the Daydream project, has a long way to go before it can compete with other VR platforms.