The tool also acts as a multi-platform system to enable creatives to design immersive content. 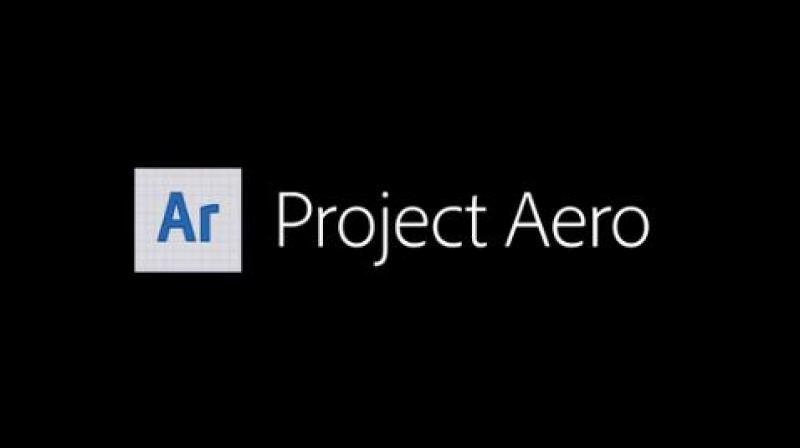 Also, in collaboration with Apple and Pixar, Adobe promises the new USDZ support to Adobe Creative Cloud apps and services.

Adobe has recently shared a preview of Project Aero, a new augmented reality (AR) authoring tool and multi-platform system that will enable creatives to design immersive content that is supposed to blur the lines between the physical and digital worlds.

Apple is currently building a leading platform for augmented reality, and Adobe is joining hands with the tech giant to help designers and developers create the AR experiences.

Also, in collaboration with Apple and Pixar, Adobe promises the new USDZ support to Adobe Creative Cloud apps and services. Designers will be able to create AR content from popular creative tools such as Photoshop CC and Dimension CC and convert assets into USDZ that can be natively consumed in the Apple ecosystem.

AR content development also requires a combination of creativity and technical skills. Project Aero promises to deliver a system for both developers and creatives to build simple AR scenes and experiences leveraging Apple’s ARKit. Designers can easily create immersive content that can then be brought into Xcode for further refinement and development.

To deliver on the promise of AR requires a fundamental rethinking of what it means to create with new tools, technologies and interaction models.

As a preview of what’s to come, Adobe has partnered with 15 artists for The Festival of the Impossible, the first large-scale immersive art exhibition celebrating artwork that explores the impossible during a 3-day festival in San Francisco June 8-10.