The plan, a final version of which must be worked out with the city of Menlo Park, envisions 125,000 square feet of retail space. 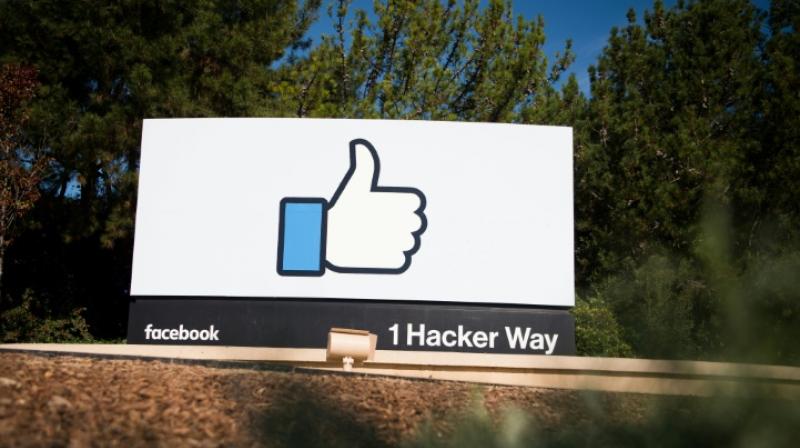 The Facebook campus in Silicon Valley would be transformed into a "village" with housing and retail shops under a plan unveiled by the leading social network. (Photo: AFP)

Facebook on Friday unveiled plans to transform its Silicon Valley headquarters campus into a "mixed-use village" complete with housing and retail shops.

Impetus for the "Willow Campus" includes inadequate housing and public transit, making it tough for Facebook workers to live and commute where the leading social network has its headquarters, according to vice president of global facilities and real estate John Tenanes.

The plan, a final version of which must be worked out with the city of Menlo Park, envisions 125,000 square feet (11,600 square meters) of retail space including a grocery store, pharmacy, and other neighborhood shops.

"Working with the community, our goal for the Willow Campus is to create an integrated, mixed-use village that will provide much needed services, housing and transit solutions as well as office space," Tenanes said in a blog post.

"Our hope is to create a physical space that supports our community and builds on our existing programs."

Facebook's headquarters include a cluster of buildings on the former Sun Microsystems campus it acquired in 2011.

The leading social network transforming the office park with touches that included walkways between buildings, giving it a small town feel.

The Willow Campus plan calls for 1,500 units of housing, 15 percent of which would be offered at below market rates, according to Tenanes.

Facebook will file its latest plans to the city this month, initiating a review process expected to take about two years, according to Tenanes.

Construction will follow, with the first phase projected to be completed in early 2021.