In the second quarter of 2019, the total number of DDoS attacks grew by 18 per cent. 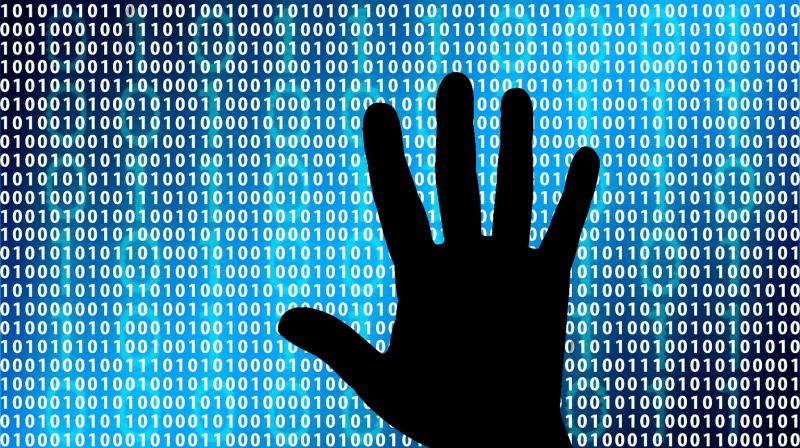 In the second quarter of 2019, the total number of DDoS attacks grew by 18 per cent, compared to the same period in 2018. Application-layer attacks, which are more difficult to organize and protect against, showed significant growth – increasing in quantity by a third (32 per cent) compared with Q2 2018. As a result, they now constitute almost half (46 per cent) of all attacks prevented by Kaspersky DDoS Protection.

According to Kaspersky’s DDoS Q2 2019 report, the number of attacks in the second quarter of 2019 is 44 per cent less than in Q1, which is not unexpected as such attacks usually reduce inactivity in late spring and summer. However, compared with the same period last year, the quantity of DDoS attacks in Q2 increased by 18 per cent and by 25 per cent when compared with Q2 2017.

When compared with Q2 2018, the quantity of these types of attacks has increased by nearly a third (32 per cent) and the share of such attacks in Q2 2019 rose to 46 per cent. This is a nine percent increase in share than the first quarter of the year and 15 per cent more in the same period of 2018.

The analysis of commands received by bots from command and control (C&C) servers revealed that the longest DDoS attack of Q2 2019 lasted 509 hours – almost 21 days. This is the lengthiest attack since Kaspersky started to monitor botnet activity in 2015. Previously, the longest attack lasted 329 hours and was registered in Q4 2018.