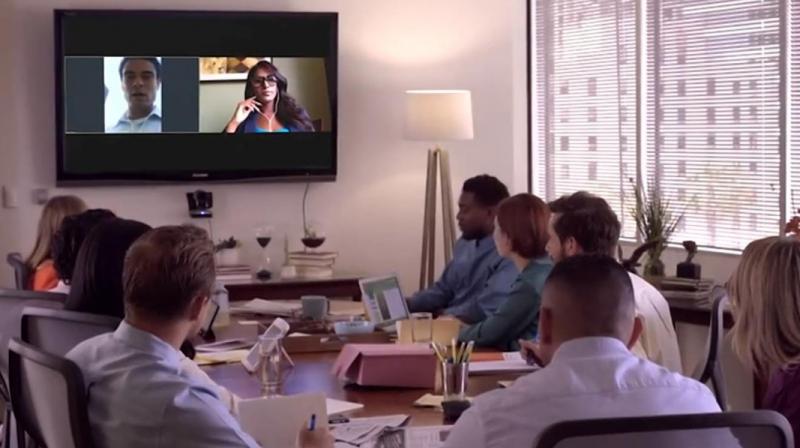 Lack of adequate security has been a huge and seemingly endless problem with Zoom.

Chennai: Google has banned the popular Zoom app on all official devices used by its employees.

The videoconferencing app originally intended for professionals holding meetings, was adopted by school teachers and students trying to recreate a classroom, dance and yoga guides holding training sessions for enthusiasts across the globe and families and friends coming together from their sequestered lives.

"It does not meet our security standards for apps used by our employees," Google spokesperson Jose Castenada was quoted as saying by BuzzFeed News. However, employees could continue to use Zoom on their browser or mobile phone to stay in touch with family and friends.

Lack of adequate security is a huge and seemingly endless problem with Zoom. Some group calls got Zoombombed by hackers jumping in uninvited to meetings, data from Zoom was allegedly being sent to Facebook on its iOS app, a bug in Zoom on Windows left passwords vulnerable to theft, and the app is not end-to-end encrypted as promised.

After a Zoombombing incident when hackers got into a classroom meeting and flashed Swatikas to the students, the FBI issued advisories telling teachers to ensure their meetings are password protected and uses security measures available on the app.

Zoom's security issues have also led to lawsuits being filed against the Silicon Valley company. CEO Eric Yuan even admitted two days ago that Zoom calls were mistakenly routed through China.