Pure team fighting action that has exploded onto the MOBA scene. 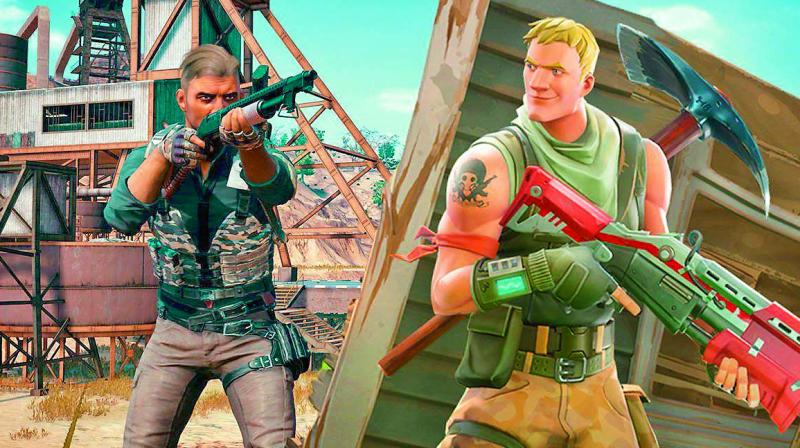 The mode will consist of 10-minute matches, which by Battlerite standards is fairly long.

2018 is the year of Battle Royale. While PUBG and Fortnite are busy fighting it out for the top spot, other games are exploring the genre, regardless of how random it might be for their IP. While there are rumours that the likes of Call of Duty will have a dedicated Battle Royale mode this year, the latest and most interesting game to jump into the genre is Battlerite.

Now, given that most people haven’t even heard of Battlerite, why should news that it’s coming out with a Battle Royale mode be of any concern? Well that’s because this game likes to change the formula a lot. Battlerite’s base game is a MOBA brawler; no farming, no laning phase, no down time. Pure team fighting action that has exploded onto the MOBA scene.

The Battlerite Battle Royale update is the first major update for the game after its first ranked season since it came out of Steam Early Access. The mode will consist of 10-minute matches, which by Battlerite standards is fairly long. 20 players will battle it out in PUBG or Fortnite like settings over a large area while collecting loot and items; just the kind of Down Time Battlerite wanted to avoid with its refreshing take on the MOBA formula. However, the new mode will have these Battle Royale staples, though how they implement it will be interesting. The MOBA approach itself will help make it the most unique Battle Royale experience out there with the top down view and possible fog of war, basically limiting vision beyond a point; something both PUBG and Fortnite do not have.

Either way, this summer Battlerite can expect to attract a lot of new players with its Battle Royale formula.