The tech moguls would be teaming up to develop advanced methods for kids, who are troublesome in learning. 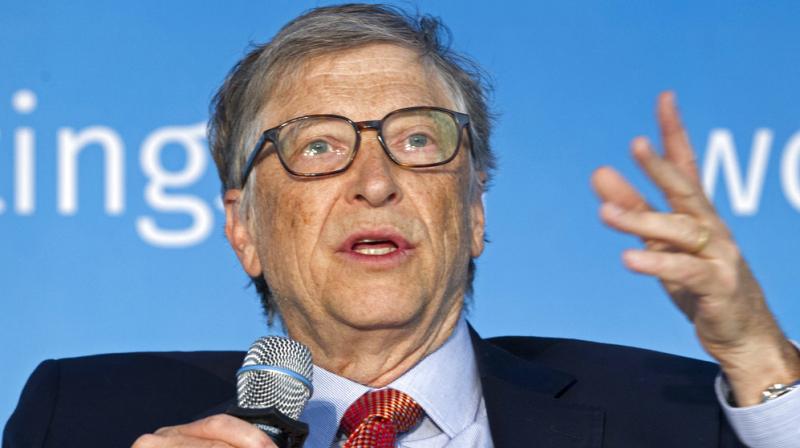 Tech moguls Bill Gates and Mark Zuckerberg said they will team up to help develop new methods for kids with trouble learning — an effort that will include dabbling into child brain science.

The Bill and Melinda Gates Foundation and the Chan Zuckerberg Initiative intend to explore a number of potential pilot projects. They’ll focus on math, writing and brain functions — key areas of classroom learning that they note are crucial for academic success.

The effort is now seeking information and ideas from across sectors, from education and academia to business, technology and medicine. Future investments based on that information are expected, but no dollar amount has been set.

The idea that disadvantaged children struggle to learn because of poor executive brain function involving memory, thinking flexibility and behavioural issues related to autism and other attention disorders has long been lamented by social workers and health advocates. The joint project by Gates and Zuckerberg details possible ways to mitigate those shortcomings.

Among the ideas is using games and technology simulations to support teachers and family, and tracking progress in certain vulnerable student populations such as kids with disabilities or those who are learning English as a second language.

Leaders of the effort say technology is not a primary focus, but they recognise the role it can play.

The new endeavour marks the latest effort by deep-pocketed philanthropists who have tried with little success and much controversy to change entire school systems. In some ways, it advances the reform agendas of the philanthropists, including helping low-performing students catch up to their potentially more prosperous peers and using classroom technology for digital or personalized learning.

Zuckerberg idolises Gates as an inspiration in professional and philanthropic work. But their representatives rejected any notion that their effort on learning is connected to their respective business roles as Facebook CEO and Microsoft founder.

Microsoft announced a $25 million initiative to use artificial intelligence to build better technology for people with disabilities.