Technology   In Other news  09 Jun 2018  Apple accused of stealing logo; could cough up $200K fine to startup
Technology, In Other news

Apple accused of stealing logo; could cough up $200K fine to startup

Apple has often been accused of copying ideas from others in the past. 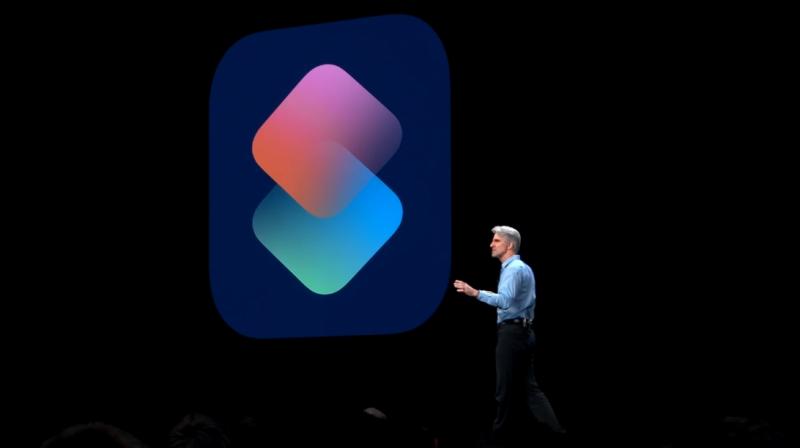 New products were announced at the WWDC2018 and Apple has been accused of stealing the logo for one of the new apps.

A few days after Apple announced the new app at the WWDC 2018 Keynote, Apple was sued by a blockchain startup over copying their logo. Surprisingly, the logo of the startup, called Shift, also has a similar looking shape, which resembles Shortcuts. The startup has now sent a letter to Apple demanding a compensation amounting to $200,000. The company demands that either Apple redesigns the app’s logo or pays up the compensation.

Shift’s lawyer sent a letter to Apple mentioning that their logo cost them a designing fee and Apple blatantly copied it, demanding the compensation of $200,000. Additionally, the lawyer also mentioned in the letter that the Apple logo will now cause confusion in the marketplace, affecting the sales for the startup’s app.

In a response to The Sun, Shift said that they are not having any pleasure in going after Apple and also said that Apple can keep the logo if they wish, but has to compensate them for redesigning a new logo for themselves.

Apple has not yet commented on this issue.

Apple has not been accused for the first time. In the past, they were sued by many companies over copyrights.