Technology   In Other news  09 Jun 2020  In the next James Bond film, 007 should use COVID-19 app data; it works better than any spy tool
Technology, In Other news 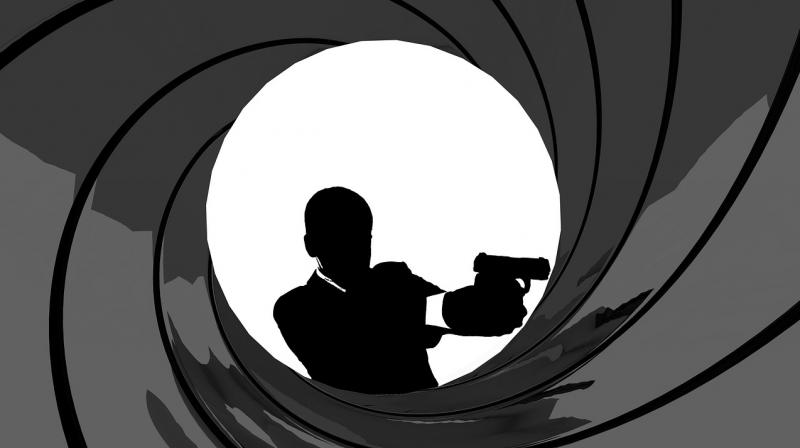 The COVID-19 apps also continuously collect and process highly sensitive and personally identifiable information, about health, location and identifiers like name, age, email address and voter or national identification of a user.

New Delhi: Most mobile applications that track the spread of COVID-19 require access to users’ personal data, but only a handful indicate the data would be anonymous, encrypted and secured, according to a study by Indian-origin researchers in the US.

Professor Masooda Bashir and doctoral student Tanusree Sharma from the University of Illinois at Urbana-Champaign analysed 50 COVID-19-related apps available in the Google Play store for their access to users’ personal data and their privacy protections.

The researchers noted that it is disconcerting that these apps are continuously collecting and processing highly sensitive and personally identifiable information, about health, location and direct identifiers like name, age, email address and voter or national identification of a user.

“Governments’ use of such tracking technology—and the possibilities for how they might use it after the pandemic—is chilling to many,” the researchers wrote in the study published in the journal Nature Medicine.

“Notably, surveillance mapping through apps will allow governments to identify people’s travel paths and their entire social networks,” they noted.

The researchers explained that functionalities of the COVID-related apps developed around the world include live maps and updates of confirmed cases, real-time location-based alerts, systems for monitoring home isolation and quarantine, direct reporting to the government of symptoms, and education about COVID-19.

Of the 50 apps the researchers evaluated, 30 require users’ permission to access data from their mobile devices such as contacts, photos, media, files, location data, the camera.

These 30 apps also require the device’s ID, call information, Wi-Fi connection, microphone, network access, the Google service configuration, and the ability to change network connectivity and audio settings, according to the study.

Some of the apps, the researchers said, state they will collect users’ age, email address, phone number and postal code; the device’s location, unique identifiers, mobile IP address and operating system; and the types of browsers used on the device.

Only 16 of the apps indicated such data will be anonymous, encrypted, secured and reported only in aggregate form, they said.

Of the apps sampled in the study, 20 were issued by governments, health ministries and other such official sources.

The researchers acknowledged that mass surveillance measures may be necessary to contain the spread of the virus.

“Health care providers must absolutely use whatever means are available to save lives and confine the spread of the virus,” they wrote in the journal.

However, the researchers added that it is up to the rest, especially those in the field of information privacy and security, to ask the questions needed to protect the right to privacy.