Technology   In Other news  09 Jul 2020  Future of communications infra should be founded on Western Ideals of private property, Pompeo says
Technology, In Other news

Future of communications infra should be founded on Western Ideals of private property, Pompeo says

Decrying Chinese spying, the US Secretary of State praised Google, Facebook and Twitter for not sharing user data with Hong Kong government 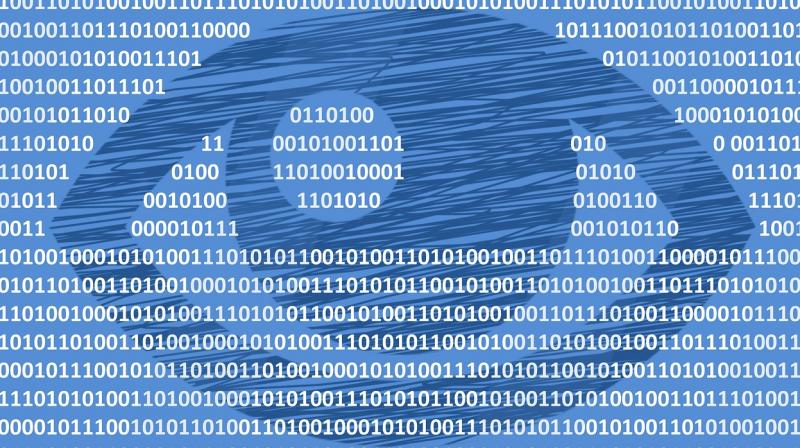 Won’t allow private data of Americans to get into the hands of the Chinese, US Secretary of State Mike Pompeo says, about blacklisting Huawei and ZTE and evaluating whether Chinese companies such as TikTok can operate in the US.

Washington: US Secretary of State Mike Pompeo on Wednesday praised US tech giants Google, Facebook and Twitter for refusing to surrender user data to the Hong Kong government and asked other companies to follow the same.

Social media platforms and messaging apps including Facebook, WhatsApp, Telegram, Google and Twitter have stopped processing requests for user data made by Hong Kong law enforcement authorities while they carry out an assessment of a controversial security law imposed by China on the city last week.

“I want to give kudos to Google, Facebook and Twitter for refusing to surrender user data to the Hong Kong government,” Pompeo told reporters at a news conference here.

Other companies should follow them and do the same, he said, adding that Canada has been strong in its response to Beijing’s crackdown in Hong Kong.

“That is the right course for the entire world to take,” he asserted.

China has imposed the sweeping national security law on Hong Kong to take full control of the former British colony which since last year was in turmoil with massive protests by millions of locals opposing Beijing’s growing controls on the city.

As Chinese pressed ahead with the implementation of the controversial law, foreign firms in Hong Kong said they face ‘huge insecurity’ over the national security law, especially over its vague language, broad provisions and clauses stating they could be punished for imposing sanctions.

Asked if the US was planning to ban Chinese-owned app Tiktok, Pompeo said the US TikTok, has been engaged in a constant evaluation about ensuring that it protects the privacy of American citizens and their information as it transits.

“It doesn’t relate to any one particular business or company, but rather to American national security and we are striving to get that light,” he said.

“The comments that I made about a particular company earlier this week fall in the context of us evaluating the threat from the Chinese Communist Party,” he added.

“We’ve talked about it in the context of ZTE, we talked about it in the context of Huawei and we are now evaluating each instance where we believe that US citizen’s data that they have on their phones or in their system or in their health care records, we want to make sure that the Chinese Communist Party doesn’t have a way to easily access that,” Pompeo said.

He told reporters that the Trump administration will take actions that serve and protect the information and denies the Chinese Communist Party access to the private information that belongs to Americans.

“Because we’ve got partners all around the world where infrastructure crosses Chinese technology and then comes to the US, so one should think about this as a project of a real scale and real importance. We must get this right,” he added.

“The infrastructure of this next 100 years must be a communications infrastructure that’s based on a western ideal of private property and protection of private citizens information in a transparent way. That is not the model that Chinese Communist Party software for and hardware companies are engaged in,” Pompeo said.

The US, Pompeo said, is heartened to see the UK having a debate now on the risk presented to the British people from Huawei technology being in their systems.

He also referred to a letter that Under Secretary Keith Cronk drafted to CEO, boards of directors, trade groups, commercial investment firms alerting them to the “CCP’s use of slave labour” in Xinjiang province and providing them with a set of governance recommendations for how they should ensure that they are not part in parcel of this terrible practice.

Pompeo’s remarks came amid growing tensions in bilateral ties with Beijing on a range of issues, including on the coronavirus outbreak and the controversial national security law imposed in Hong Kong.

The US has banned Huawei from their 5G networks over concerns of security and Washington has been pressuring other countries to restrict the operations of the Chinese telecom firm.