A filing by Damore with the board Monday alleged he was subjected to "coercive statements" while at Google. 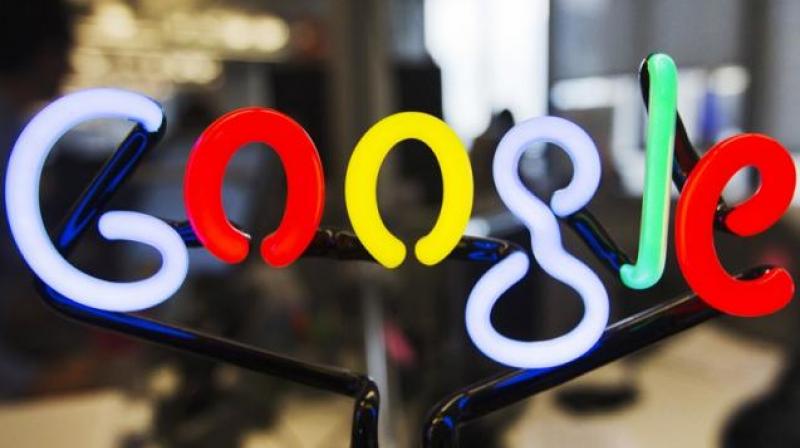 Google CEO Sundar Pichai on Monday said in an email to employees that, while he supports free expression by company workers, Damore's memo crossed the line of the company's code of conduct "by advancing harmful gender stereotypes in our workplace."

A 28-year-old former Google engineer who was fired over a memo he wrote about gender differences said Tuesday he's exploring all his legal options and has already filed a labor complaint about his treatment.

James Damore, whose memo over the weekend caused an uproar online, said in an email that he was terminated late Monday for "perpetuating gender stereotypes." He said that prior to being fired he had filed a complaint with the National Labor Relations Board and that "it's illegal to retaliate against an NLRB charge."

A filing by Damore with the board Monday alleged he was subjected to "coercive statements" while at Google. A Google spokesperson said Tuesday that the company could not have retaliated because it was unaware of his labor complaint until reading about it in the media after his dismissal. As of Tuesday afternoon, the company said it had not been sent notice of the complaint by the board. The board declined to comment.

Google CEO Sundar Pichai on Monday said in an email to employees that, while he supports free expression by company workers, Damore's memo crossed the line of the company's code of conduct "by advancing harmful gender stereotypes in our workplace." Pichai added that he was cutting short a family vacation overseas to address staff in a town hall Thursday.

"To suggest a group of our colleagues have traits that make them less biologically suited to that work is offensive and not OK," Pichai wrote. The engineer's widely shared memo, titled "Google's Ideological Echo Chamber," criticised Google for pushing mentoring and diversity programs and for "alienating conservatives."

Google's just-hired head of diversity, Danielle Brown, responded earlier with her own memo, saying that Google is "unequivocal in our belief that diversity and inclusion are critical to our success." She said change is hard and "often uncomfortable."

Damore's memo, originally circulated on an internal Google discussion group, begins by saying that only honest discussion will address a lack of equity. But it also asserts that women "prefer jobs in social and artistic areas" while more men "may like coding because it requires systemising."

The memo says biological differences between men and women may explain why women are not equally represented in the technology industry. Damore's filing with the NLRB cites a part of the labor relations act that gives employees the right to engage in "protected concerted" activities. That includes being active on social media, though it's unclear if his memo, written on a Google Doc and submitted to an employee-only forum, qualifies for such protection. The first tweets about the post by other Google employees began Friday, though a company spokesperson said the document appeared to have been created weeks earlier.

The Twitter hashtag #JamesDamore was drawing a storm of opinions both attacking Damore for his memo and his qualifications as an engineer, and criticizing Google for his dismissal.

Leading tech companies, including Google, Facebook and Uber, have said they are trying to improve hiring and working conditions for women. But diversity numbers are barely changing.