Playerunknowns Battlegrounds has changed once again and it just keeps on climbing! 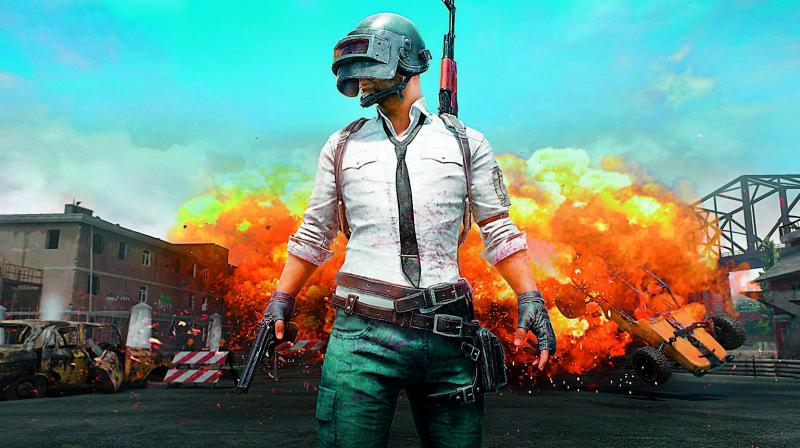 The latest massive patch brings with it the usual bug fixes and also tons of new content, the biggest of which is the first person only servers.

After recently hitting half a million concurrent viewers, a major milestone for any non Valve published game, it seems like the sensational game is showing no signs of slowing down. The latest massive patch brings with it the usual bug fixes and also tons of new content, the biggest of which is the first person only servers. The first-person perspective servers have brought a breath of fresh air into the game while we wait for the new maps. Available currently only in NA and EU regions, the servers restrict everyone to the first-person mode and completely change the way the game is played.

The usual PUBG tactic is to camp around houses and bushes and use the third person view to your advantage and keep an eye on your surroundings, but with the first-person servers this gets thrown out the window as the game forces you to constantly be on your toes, making an already intense experience a bit more on edge! Now while the monthly content patch is always fun, this time around we also got a bunch of new cosmetics including new skins, full sets and a commemorative skin box for the upcoming Gamescom Invitational event. While this may not seem like much on the surface, the community behind PUBG that is growing at a massive pace appreciates the constant updates, response to feedback and the regular bug fixes. More importantly the developers have also committed to working on new maps and faster game modes.