Technology   In Other news  09 Sep 2019  For the music industry old still reaps gold, Vinyl sales set to overtake CD
Technology, In Other news

For the first time since 1986, Vinyl Record Sales might overtake those for CD's this year. 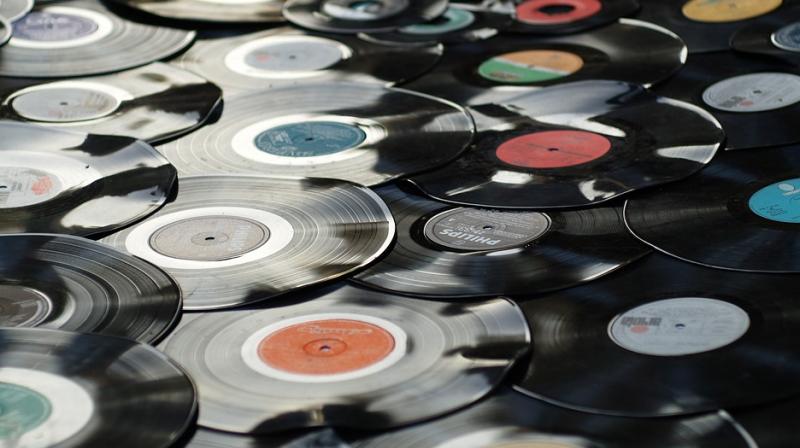 A report released by the Recording Industry Association of America’s (RIAA) last week indicated that vinyl record sales are poised to overtake CD sales by this year. This shall be the first time for this to happen since 1986.

By their calculations, Vinyl revenue grew by 12.8% in the second half of 2018 and 12.9% in the first six months of 2019, while the revenue from CDs barely budged. This was first reported on, by Rolling Stone.

Vinyl records earned $224.1 million (on 8.6 million units) in the first half of 2019, closing in on the $247.9 million (on 18.6 million units) generated by CD sales, the RIAA said. The association had earlier said that CD sales were declining three times as fast as vinyl sales were growing, in its mid-year report last year.Further, in February of this year, the RIAA reported that vinyl sales accounted for more than a third of the revenue coming from physical releases.

1986 was the year filled with stunning hits like Bon Jovi's Slippery When Wet, Madonna's True Blue and Paul Simon's Graceland albums. CD sales soared 139% to USD 950 million in the US that year.

While the shift remains significant, streaming continues to command a majority of the industry revenues. In 2019, it accounted for about 62% of total revenues.