The card will be issued in association with Visa, Users can generate a 16-digit Visa virtual card through the MobiKwik app 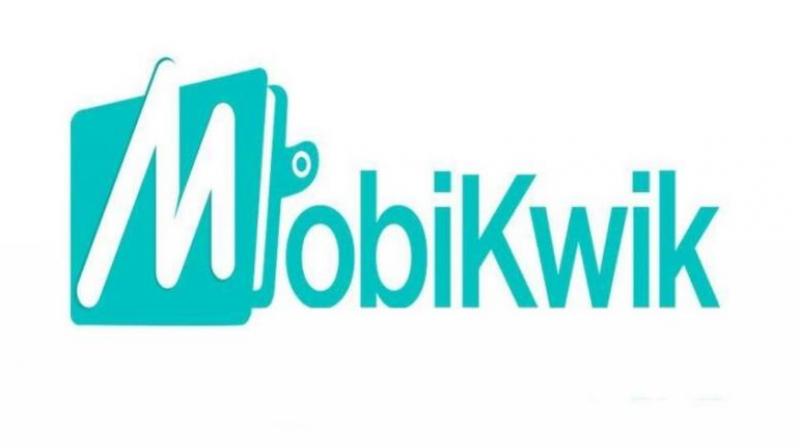 The Visa virtual pre-paid card facility is already live by “invitation” and is expected to open to all MobiKwik users (both Android and iOS) next week.

IDFC Bank on Wednesday launched a virtual prepaid card on the Visa platform that would safeguard users from online frauds as the cards will not contain any bank account information thereby ensuring that they are not compromised.

The virtual prepaid card would be linked to the user’s existing credit card or bank account but allow them to issue separate, random card numbers that are good only for a single transaction or set of transactions, the company said in a statement. The bank launched the card in association with mobile wallet firm MobiKwik. Users can generate a 16-digit Visa virtual card through the MobiKwik app and use it for e-commerce and online transactions.

Upasana Taku, Co-Founder, MobiKwik, said that MobiKwik was through this tie-up expanding the reach in terms of merchant network so that its users are not limited to using wallets only on MobiKwik merchants but could pay anywhere where Visa is accepted. At the last count, MobiKwik had a user base of 65 million. In the last one year, MobiKwik’s reach has increased from 1 lakh to 20 lakh merchants.

The Visa virtual pre-paid card facility is already live by “invitation” and is expected to open to all MobiKwik users (both Android and iOS) next week.