Technology   In Other news  09 Nov 2017  Pokemon Go developer to release Harry Potter AR game next year
Technology, In Other news 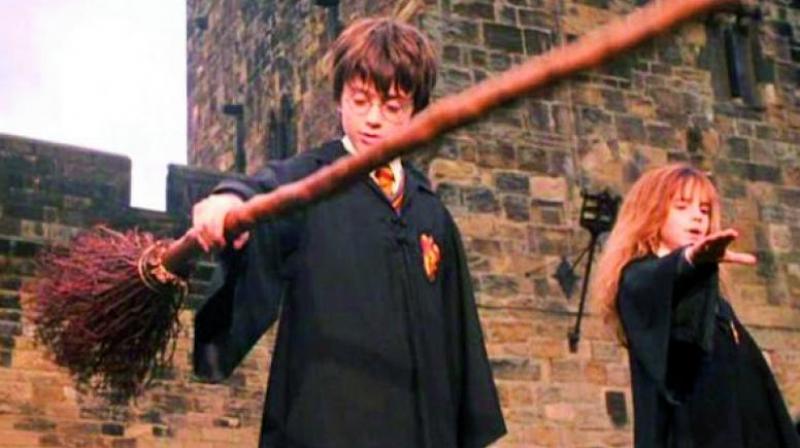 Photo: Harry Potter series is one of the most popular fantasy epics in modern times.

Niantic Studio, popularly known as creators of Pokemon Go has announced on Wednesday that a new mobile game called Harry Potter: Wizards Unite, which will be co-developed by Warner Bros. Interactive Entertainment, will be launched in 2018.

In a blog post, Niantic said; we’re incredibly excited to announce this next step in the evolution of AR mobile entertainment. With Harry Potter: Wizards Unite, players that have been dreaming of becoming real-life Wizards will finally get the chance to experience J.K. Rowling’s Wizarding World. Players will learn spells, explore their real-world neighborhoods and cities to discover & fight legendary beasts and team up with others to take down powerful enemies. We're thrilled to partner with Warner Bros. Interactive Entertainment, and WB Games San Francisco’s development team to bring this magical and beloved series to life in a brand new way. Harry Potter: Wizards Unite will leverage the full stack of the Niantic Platform while also providing an opportunity to pioneer all new technology and gameplay mechanics.

Last year Pokemon Go launched globally and instantly became a cult hit. The magnitude of game’s launch was enormous where the people went out to various locations to catch and battle with their favourite Pokemon in huge numbers.

The app is now official, but the details are still scarce, with the launch timeframe of just sometime in next year. However looking at how Pokemon Go was released last year in a phased manner, where the game only hit Indian shores in December, which was five months after its initial release. It might take some time before you can play as your favourite Hogwarts wizard.