Technology   In Other news  09 Nov 2019  Apple employee steals ‘extremely personal’ photo from woman’s iPhone; gets fired
Technology, In Other news

Apple fired an employee who worked at its Apple Store after it was discovered that a personal photo was stolen. 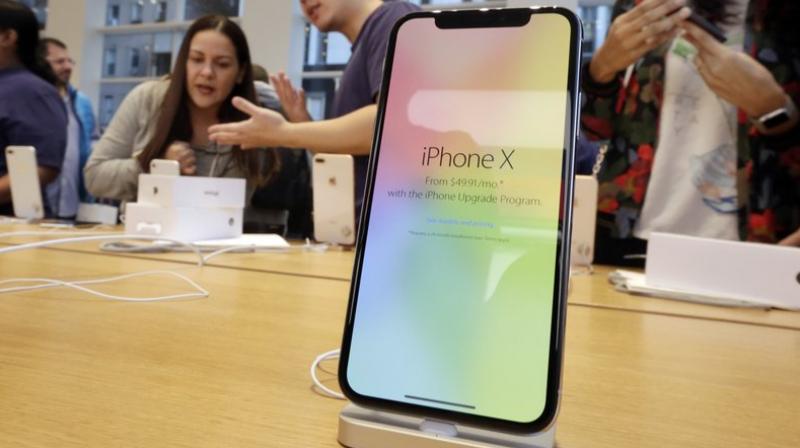 The employee who has been fired worked at the Valley Plaza Mall Apple Store in Bakersfield.

Apple has reportedly sacked an Apple Store employee after it was discovered that a personal photo was stolen from an iPhone of a customer.

The employee who has been fired worked at the Valley Plaza Mall Apple Store in Bakersfield, California and Apple in a statement said that the former employee “acted far outside the strict privacy guidelines to which we hold all Apple employees”. Apple has confirmed that the employee was no longer a part of Apple.

Gloria Fuentes, a Bakersfield resident states that she went to the Apple Store on Monday looking to repair an iPhone screen. She states that an Apple employee took her handset to look at it, before returning it. The employee in question later sent her a text message when she was at home. This message contained a single “extremely personal” photo which was stolen from Fuentes’ iPhone. On Facebook, Fuentes states that the photo was apparently taken “almost a year ago so [the employee would have] had to have scrolled up for a while.”

Commenting on the matter, an Apple spokesperson said, “Apple immediately launched an internal investigation.” They stated that the employee had behaved in a highly inappropriate manner and the decision was made to fire him.

Fuentes has reportedly taken the case to the Bakersfield Police Department and the case is currently open and the investigation is ongoing. This means that the possibility of criminal charges could still follow after the employee’s termination.