Technology   In Other news  09 Nov 2019  Immediately uninstall these six ‘dangerous’ Android apps with 1.66 billion downloads
Technology, In Other news

VPNpro has exposed six free and popular antivirus apps which results in users putting themselves and their precious data at risk. 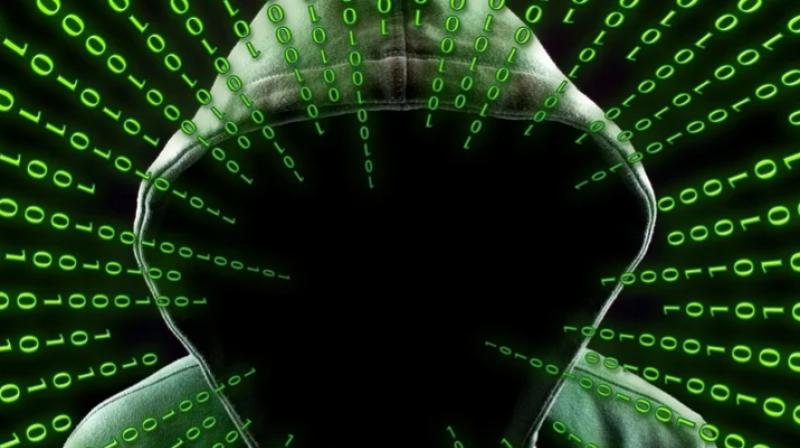 Downloading free apps onto Android devices is always a gamble especially if they are from unknown developers and if there was a wake-up call to be had, then this new report from VPNpro comes at the right time. The latest research from the firm has shed light on six free and potentially dangerous Android anti-virus apps that have a total of 1.66 billion downloads already in the Google Play Store. Downloading these apps has resulted in putting users themselves as well as all of their precious data at risk.

The firm has issued a warning on the dangerous permissions these anti-virus apps acquire from target users, most of which aren’t even needed by such a security app. However, if you are getting a financial outcome by flouting user privacy then those permissions are spot-on: “Permissions like knowing where you are at all times, being able to use your camera, and even using your phone without your knowledge.”

A related report by Forbes states, “You can’t fault the irony here—a user sets out to do the right thing, downloading a security app having seen increasing numbers of Android malware scare stories, and then downloads a free app from a rogue developer.”

VPNPro makes use of examples such as Virus Cleaner, Security Master and Clean Master which it says “have been found guilty of these malicious activities in the past—but are still available on Google Play and amassing millions of installs every month.”

The advice here is pretty straightforward. If you want to download any app, especially if it is security rated, then its best you opt from a well-known brand that you are familiar with. Free apps are free because of the simple reason that if you aren’t paying for it; someone, somewhere else is. Forbes advises, “If you like dabbling in detail, then you can assess the permissions you’re being asked to grant and pick and choose (if that’s an option). More realistically, just avoid those apps.”

In order to function, anti-virus apps require certain permissions such as accessing the internet to scan and pull down virus data, reading and writing storage to find out and deal with threats and more. However, other permissions the researchers uncovered included accessing the camera and the microphone, recording audio, even making calls. Abusive permissions requests for smartphone apps have now become a widespread issue VPNpro warns, “In general, antivirus apps requesting a large number of dangerous permissions can seem quite suspicious, and we recommend caution.”

These apps averaged six dangerous permission requests each which show that there are six different ways which your privacy and trust can be abused to potentially cause you harm.

With the permissions granted with these apps, they can gather user data and send it back to their handlers who in turn can launch websites, deliver fraudulent ads, make premium calls or even engage in subscription fraud. The report warns, “In total, the amount of malicious or lucrative things that can be done with user data is staggering, and often only limited by fraudsters’ or marketing companies’ creativity.”

Here is the list of apps and if you have any of them, it's best if they are deleted immediately.