Technology   In Other news  09 Dec 2018  BlackBerry announces its product offerings for the end of 2018
Technology, In Other news

BlackBerry announces its product offerings for the end of 2018 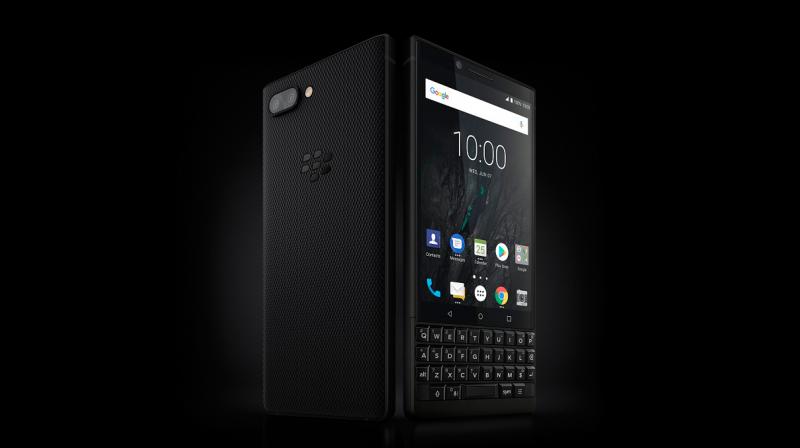 BlackBerry has been on a roll in India and has launched smartphones targeting a wide range of consumers. These handsets fall in the upper mid-range smartphone segment and move up to its flagship handsets. Here is a list of BlackBerry handsets launched this year. 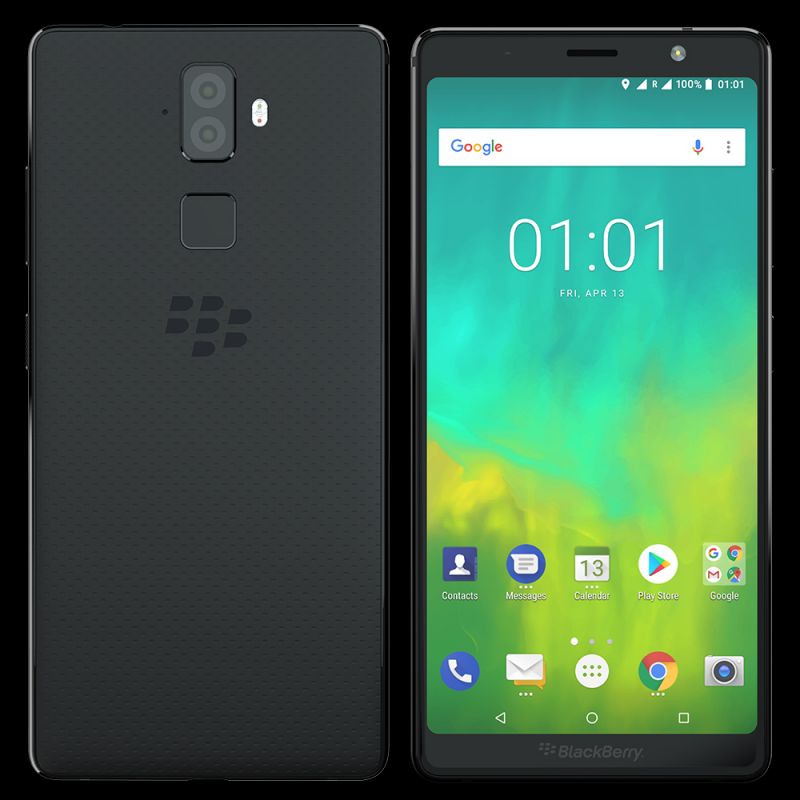 Launched in August, BlackBerry Evolve features a stunning yet ergonomic design at competitive price points. The device is developed with tech-savvy, design-oriented and productivity-driven users in mind. It is also secured with BlackBerry’s world-class device security implementation, using additional measures from the kernel level all the way up to the application layer of the devices, including DTEK by BlackBerry application.

BlackBerry Evolve sports an 18:9, 5.99-inch full view display and is protected by a Corning Gorilla Glass 5 – Corning’s latest offering which protects against drops onto hard surfaces and is up to 4 times more durable than alternative glass. The face unlock and fingerprint sensor on the device are said to be ultra-quick and responsive, plus the Dolby Digital sound quality helps in providing an amazing end user experience. It comes equipped with a 13MP + 13MP dual rear camera and dual-tone LED flash, that is said to produce amazing results, even in low light conditions. Evolve features 2K video recording, allowing users to create high-quality videos with better colour and deeper pixels. The 16MP wide angle with tetra cell front camera is engineered specifically for people who love taking selfies.

Priced at Rs 24,990, the device is powered by a Qualcomm SDM450 octa-core 1.8GHz processor, Evolve also runs on Android 8.1 Oreo OS. BlackBerry Evolve comes features 4GB RAM + 64GB variant which is expandable up to 256GB memory (through microSD) making it an ideal device to store data, images and videos. The device is available on Amazon.

The device is designed for physical keyboard enthusiasts and offers the iconic BlackBerry QWERTY keyboard experience at an accessible price. Built for productivity, the new BlackBerry KEY2 LE is amongst the most secure smartphones in the world and runs the latest Android 8.1 Oreo OS. Priced at Rs 29,990, the Key2 Le is powered by a 1.8GHz octa-core processor and 4GB RAM, the Key2 LE smartphone packs 64GB of internal storage that can be expanded up to 256GB via a microSD card. The phone is equipped with a 3000mAh battery that gives over 22 hours of mixed usage. It comes equipped with a 13MP + 5MP dual rear camera set-up and an 8MP front camera. Towards this, the BlackBerry Key2 LE offers a wide array of in-built features likes panoramic selfie mode, selfie enhancements, Google Lens camera integration, and real-time Bokeh mode.

The BlackBerry KEY2 LE also offers dual account management, allowing cloning of applications such as Facebook Messenger and Instagram by a simple drag and drop process. It also allows an easy switch between personal and professional accounts and supports dual SIM functionality. It has 52 programmable shortcuts on the physical keyboard. 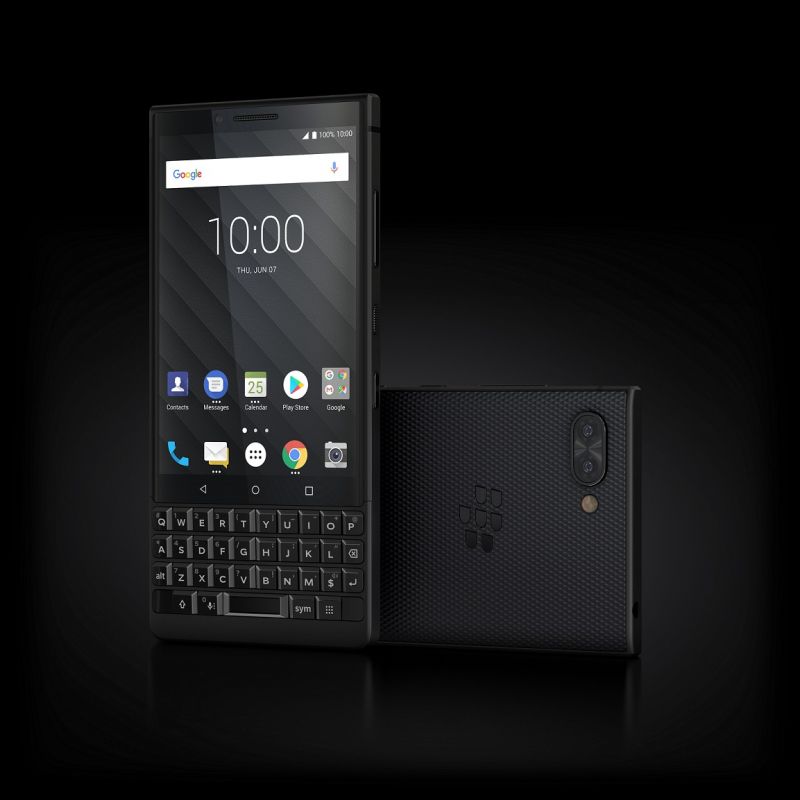 Featuring the Android 8.1 Oreo OS and an impressive camera, the BlackBerry KEY2 is a powerful smartphone built for people who demand a more private, more secure, and safer experience and next-level productivity. The BlackBerry KEY2 now introduces Speed Key, a universal shortcut key that makes it possible to instantly access apps, contacts and functions that are used the most by a user from anywhere on the device. It is also the first BlackBerry smartphone to feature a dual-rear camera.

It has a 4.5-inch touch display featuring Corning Gorilla Glass 3 offering durability. The keyboard has been shaped to make typing effortless and includes an in-keyboard fingerprint sensor with updated mechanics for an improved tactile response and convenient user experience. Loaded with a 3500mAh battery that’s said to last approximately 25+ hours of mixed use. The Quick Charge 3.0 lets users charge the BlackBerry KEY2 up to 50 per cent in 40 minutes and new Smart Battery Experience learns from daily charging habits, then recommends when to charge so you have enough battery life to make it through that next meeting, flight or event. The BlackBerry KEY2 is priced at Rs 42,990.