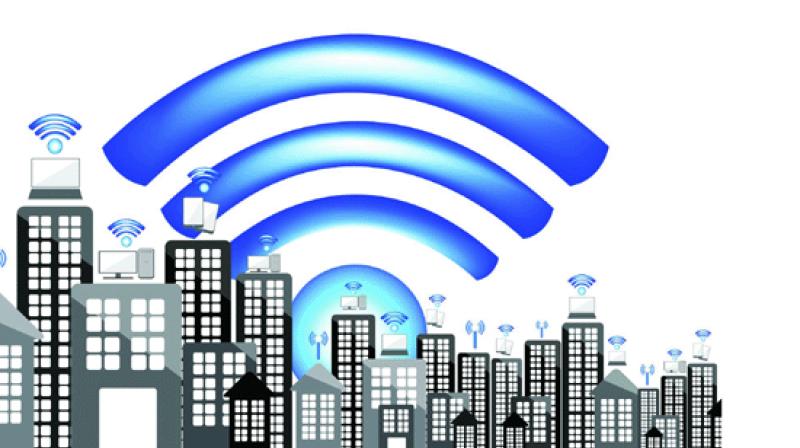 During trial period from Jan 2 to Jan 8 about 23,000 users across the city signed up and downloaded more than 2TB data.

Ahead of the crucial Brihanmumbai Municipal Corporation elections the Maharashtra government has launched 'MumbaiWifi' facility here with aim to empower people digitally.

"MumbaiWifi is India's largest public Wifi service and one of the largest globally too," he said.

Prominent places where the facility is now available include the office of the Commissioner of Police, Vidhan Bhawan, Kalanagar in Bandra, Bombay High Court and many places in the eastern and western suburbs.

Fadnavis has been emphasising on digitisation since he become the Chief Minister in 2014 and is also planning to digitally connect all gram panchayats in the state, as well.

"Meanwhile, we will monitor the progress on connectivity and speed. We are committed to give good experience to Mumbaikars and resolve issues on priority," Fadnavis said.

He said during trial period from January 2 to 8, about 23,000 users across the city signed up and downloaded more than 2TB data.

Fadnavis described the decision as an important step by his government in the continued commitment of "Aaple Sarkar" (our government) for digital empowerment of Maharashtra.