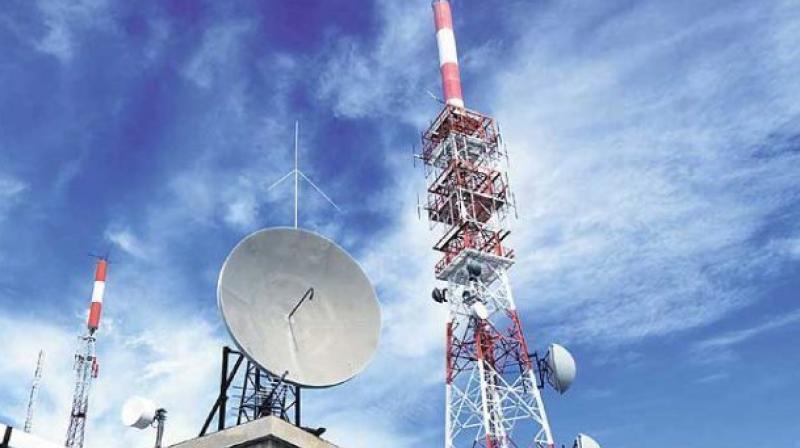 The rival fifth generation, or 5G, standard hooks up to both cars and devices in the surrounding environment.

Telecoms lobbying group GSMA stepped up pressure on EU lawmakers to reject a European Commission push for a Wi-Fi-based standard for cars, saying that it was an old technology that would not reduce road accidents.

The issue has divided the auto and tech industries and spawned fierce lobbying from both sides eyeing a share of a potentially lucrative market for Internet-connected cars.

The critique from GSMA, whose members include Deutsche Telekom, Orange, Vodafone and AT&T, came ahead of a make-or-break vote at the European Parliament next week.

A key committee of EU lawmakers on Monday rejected the Commission’s proposal.

The Commission’s preference for the Wi-Fi-based ITS-G5 has won backing from Volkswagen and Renault.

The Commission’s decision will impact makers of telecoms companies providing the equipment for high-speed networks.

The rival fifth generation, or 5G, standard hooks up to both cars and devices in the surrounding environment, with a wider range of applications in areas such as entertainment, traffic data and general navigation where data speeds or signal failure are less of an issue.

However, companies have not publicly argued in detail that one technology is better than the other, instead focusing on costs and what they are best placed to deliver.

Mats Granryd, GSMA’s director general, wrote in a letter to Parliament that the Commission proposal would not improve road safety.

“This Wi-Fi standard was developed over a decade ago for the ITS-G5 framework. Despite being ready for many years, it has seen very little commercial deployment so far,” he said.

Granryd said that the alternative 5G was already commercially available globally since last year and gaining popularity as the standard for short- and long-range communications, with BMW, PSA and Ford ready to roll out 5G-equipped cars.

A majority of EU lawmakers would need to block the Commission’s plan. The next hurdle would be the European Council where a blocking majority would also be required to overturn the proposal.