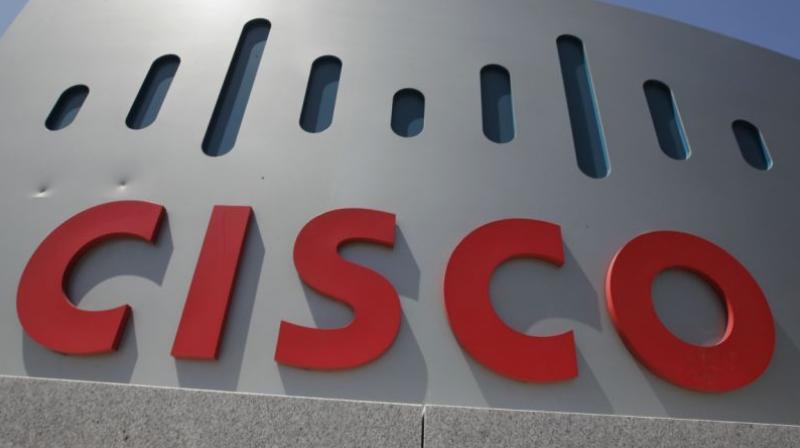 Globally, mobile networks would need higher-capacity optical interfaces to handle a surge of data when high-speed fifth-generation network comes on line in the next few years.

Morningstar analyst Mark Cash said the acquisition will bolster Cisco’s technology for service providers upgrading to 5G and put its optical portfolio ahead of the shift toward using plug and play devices across various communication segments.

Revenue in Cisco’s infrastructure platform business, which includes switches and routers, rose 5 per cent to USD 7.55 billion in its third quarter. That business is expected to get a boost from 5G communication networks, but Cisco executives have said they do not expect an impact until 2020.

Cisco Chief Executive Officer Chuck Robbins, who took the helm in July 2015, has made acquisitions a central part of his efforts to add muscle to the hardware giant’s newer growth areas such as the cloud, internet of things and cyber security.

Cisco’s USD 70 per share offer represents a premium of about 46 per cent to Acacia’s closing price on Monday.

Shares of Acacia rose about 35 per cent to USD 64.86, while those of the Dow component were down marginally at USD 56.08.

The deal is Cisco’s biggest since its USD 3.7 billion purchase of business performance monitoring software company AppDynamics in 2017.

The acquisition is expected to close during the second half of Cisco’s full year 2020.