How India deals with online abuse 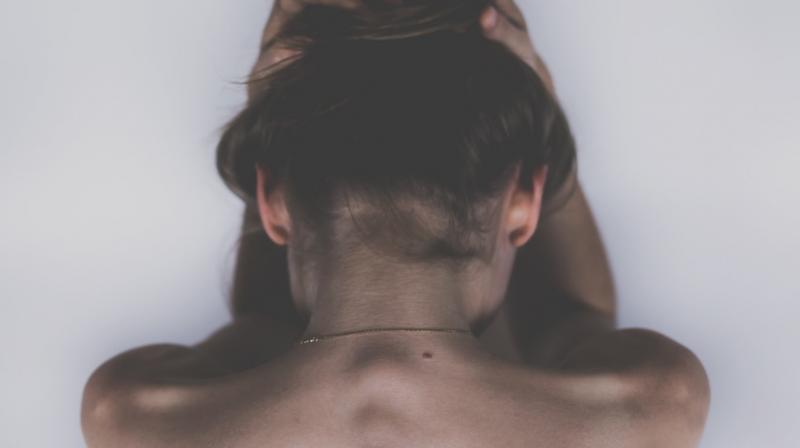 Nearly half of the population of planet earth is actively using the digital spaces to communicate and connect with the global audience.

#BeAware, a study conducted by Social Media Matters, Do Your Thing and Institute for Governance, Policies, and Politics revealed that 53% Indians have faced online abuse on Social Media Platforms. Out of these, only 66% reported the incident to the platform, from which 52% reported the cybercrime to the police as well.

Nearly half of the population of planet earth is actively using the digital spaces to communicate and connect with the global audience. #BeAware studied the awareness and perception of community guidelines and social media reporting mechanisms present on social media. The questionnaire included open and close-ended questions for the participants to share their experiences. A total of 1067 users participated in the study from across India between the period of December 2019 to January 2020.

Institute for Governance, Policies & Politics (IGPP) in their statement said that the research study was done to understand the efficacy of reporting mechanism and community guidelines of social media platforms. It has analysed the responses of nearly a thousand participants based on their experience, perception, and feedback particularly on the issue of hate speech, online abuse, and online financial fraud. The respondents are covered across states, age-groups, and gender. It is found that online users in the age-group of 22-25 are more exposed followed by above 30. Furthermore, nearly half of the participants are female and transgender who faced such negative experience largely and also reported the case more than male members. However, most netizens are of the opinion that there is a need to raise awareness of reporting mechanism and community guidelines of social media platforms through various methods such as online safety workshop.

The study also stated that 53% of Indian Online Users are not aware of the existing community guidelines by Social Media Platforms. These guidelines primarily set the tone and state policies of the social media platform to deal with violation of rules, illicit cyber behaviour, etc. on social media platforms. 62% of the respondents said that they are aware of the reporting mechanisms but a large number i.e. 73% users recommending escalation of initiatives to raise awareness about community guidelines and reporting mechanisms.