After Shadow of Mordor’s surprise rakings, a trailer for a sequel — Shadow of War — has been launched. 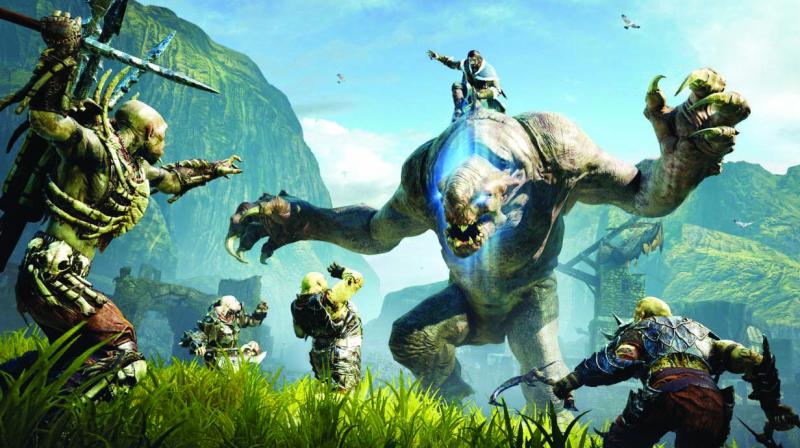 A still from the first Middle-earth game.

Middle-earth: Shadow of Mordor was a sleeper hit when it launched in 2014. It went on to win multiple Game of the Year awards. As a surprise announcement, Warner Bros. and Monolith Productions have finally revealed a sequel and its coming out later this year.

Titled Shadow of War, the game will be set between the events of The Hobbit and The Lord of the Rings. Making sure that each player has a unique experience seems to be the key motivation behind this sequel. The iconic Nemesis System from the original will be expanded upon to include Followers, that will bring new stories of loyalty, betrayal and revenge. In addition, Nemesis Fortresses will let you utilise unique tactics to take down dynamic strongholds, to make every world feel more personalised. Judging by the new trailer, it will once again follow Talion and Celebrimbor, as owners of a new Ring of Power.

Middle-earth: Shadow of War will release on PS4, Xbox One and PC on August 25th, 2017. The game will support both PS4 Pro and Xbox Scorpio although no details regarding resolution or frame rate were shared. It will also be a part of Microsoft’s Play Anywhere program, meaning should you purchase the digital edition on Xbox One, you will get a Windows 10 version for free.