Technology   In Other news  11 Apr 2019  Julian Assange is being spied on in Ecuadorean embassy: WikiLeaks
Technology, In Other news

Julian Assange is being spied on in Ecuadorean embassy: WikiLeaks 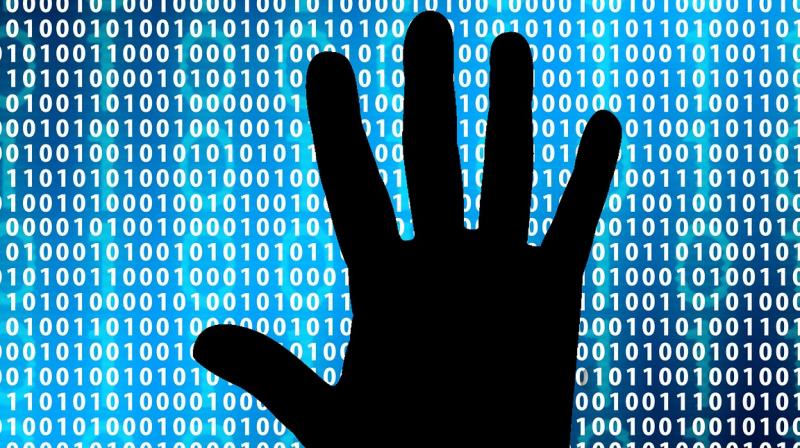 The surveillance at the embassy was part of an escalation designed to achieve the result of having Assange extradited to the United States.

WikiLeaks founder Julian Assange has been the subject of a sophisticated spying operation in the Ecuadorean embassy where he has been holed up since 2012, the group said on April 10. WikiLeaks said video, audio, photographs, copies of private legal documents and even a medical report turned up in Spain, where a group threatened to start publishing unless they were paid three million euros (USD 3.4 million).

Kristinn Hrafnsson, WikiLeaks editor-in-chief, said he met members of the group who were selling the material and that Spanish police are now investigating the case.

“Extortion is a very serious matter but of much greater concern to me is this material-gathering and spying on Julian Assange by the (Ecuadorean) government ... against an individual who was granted asylum,” Hrafnsson told reporters.

The Ecuadorean embassy in London did not immediately respond to a request for comment.

Assange’s relations with his hosts have chilled since Ecuador accused him of leaking information about President Lenin Moreno’s personal life. Moreno has said Assange has violated the terms of his asylum.

To some, Assange is a hero for exposing what supporters cast as an abuse of power by modern states and for championing free speech. But to others, he is a dangerous rebel who has undermined the security of the United States.

Hrafnsson said attempts to evict Assange from the embassy had been escalating and that WikiLeaks received information last week that it could happen within hours or days.

He did not immediately give evidence for his assertions. Reuters was unable to independently verify the allegations.

Hrafnsson said that the surveillance at the embassy was part of an escalation designed to achieve the result of having Assange extradited to the United States.

Assange took refuge in the embassy to avoid being extradited to Sweden where authorities wanted to question him as part of a sexual assault investigation. That probe was later dropped but WikiLeaks fears the United States wants to prosecute him.

WikiLeaks angered Washington by publishing hundreds of thousands of secret US Diplomatic cables that laid bare often highly critical US appraisals of world leaders from Russian President Vladimir Putin to members of the Saudi royal family.

Assange made international headlines in early 2010 when WikiLeaks published a classified US military video showing a 2007 attack by Apache helicopters that killed a dozen people in Baghdad, including two Reuters news staff.

More than 250,000 classified cables from US embassies followed, then almost 3 million dating back to 1973.