Warframe is a phoenix rising from the ashes and it doesn’t look like they’re going to slow down anytime soon. 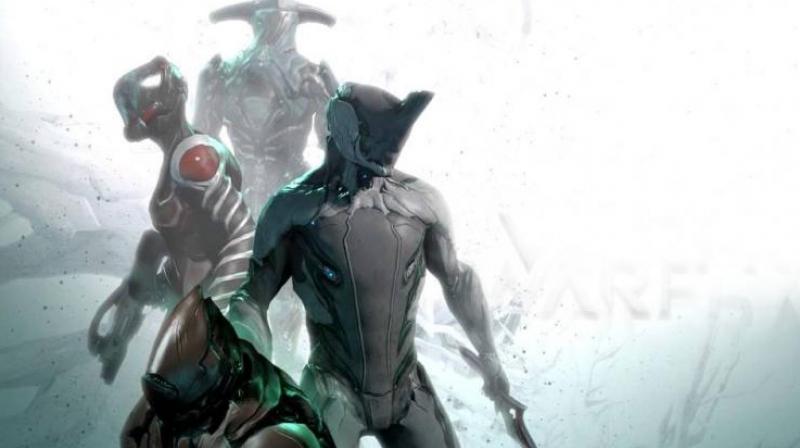 The Fortuna Update will bring another massive Open World accessible to players with a brand new social and trading hub as well on Venus.

Whenever a new major update for Warframe rolls around it’s hard not to think about the fact that this game was almost done a few years ago. Brought back to life thanks to a passionate community, Warframe is turning out to be one of the examples of how listening to your audience can rally turn a game’s fortune around! Right now, Warframe is expecting a massive new update: Fortuna that is going to add a lot of interesting new elements to what is clearning becoming a gaming industry behemoth. The Fortuna Update will bring another massive Open World accessible to players with a brand new social and trading hub as well on Venus.

The main hub on Venus will be a futuristic market, that really gives you a blade runner vibe with its neon lights and canals of coolant. The marketspace is going to have several traders and vendors that players will be able to access once the area opens up closer to autumn 2018. It will act as both the social and financial hub for all activities on Venus. The backstory for the new update revolves around two major factions; The Corpus, an evil corporation trying to run everything and Solaris United, a rebel faction trying to liberate the people of Fortuna. Players must aid the Solaris United in their efforts to fight against the oppression of the Corpus.

Much like the Plains of Eidolon that introduced large creatures, Fortuna will have massive mechanical spiders you can see in the distance. These bosses get triggered if you start killing too many of their spider spawns across the world. Should definitely make for an exciting set of encounters, but these aren’t the only large-scale battles in game; a new feature called Strongholds will add Corpus Bases that you can liberate. To save a bit of time for players, you will be able to turn in your quest and accept a new one at your liberated stronghold to prevent a lot of the dreaded backtracking.

It really seems like Warframe is a phoenix rising from the ashes and it doesn’t look like they’re going to slow down anytime soon. Together the community and developers have created an ideal example for publishers and developers across the world on how to create a game that actually leaves fans happy, Hopefully, Destiny 2 and Bungie are going to follow in their footsteps.