Technology   In Other news  11 Jul 2020  Southern startup Soulpage wins government funding to develop alternative to Zoom
Technology, In Other news

Finalist in a competition run by the Union government, the developer receives Rs 15 lakh from the Ministry of Electronics and Communication. 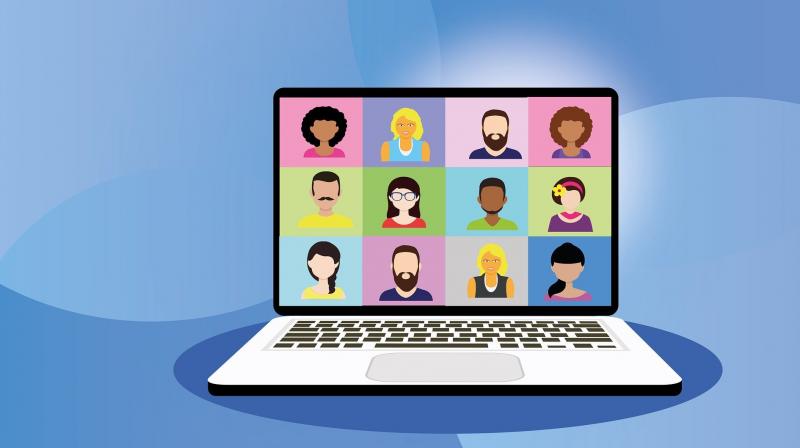 Compared to Zoom, Libero has additional features like ‘white board, meeting notes and noise cancellation, the developer said, adding that it was also more secure.

Kakinada: Libero, a videoconferencing app developed by startup Soulpage under the stewardship of its Chief Technology Officer (CTO) Vamsi Kurama, has won government recognition as an alternative to the popular Zoom app.

The Union Ministry of Electronics and Information Technology had invited startups to find an Indian alternative to Zoom and after several rounds of elimination, Soulpage's Libero was picked as one of the top five from 2,000 applications.

Soulpage has received Rs 15 lakh funding from the ministry to build Libero into the next generation videoconferencing tool to replace Zoom.

Kurama, 25, is a computer scientist and an expert in building high performance and secure computer systems. Author of several Python programming books, Kurama says he is currently working on internet products, especially to do with artificial intelligence.

Speaking about the competition, he said he gave a live demonstration of the app's prototype before 25 jury members by using Libero itself to video conference with them.

Proud of having won government backing for Libero, Kurama says the app will be more user friendly and convenient. Compared to Zoom, Libero has additional features like ‘white board, meeting notes and noise cancellation, the developer said, adding that it was also more secure.

What stands out is that Libero outperformed apps developed by big names such as HCL and Zoho.