Technology   In Other news  11 Sep 2017  New AI outperfroms humans in telling if a person is gay or straight
Technology, In Other news

The algorithm proved to be 81% correct in identifying if a man is straight or gay and 74% in determining a woman’s sexuality. 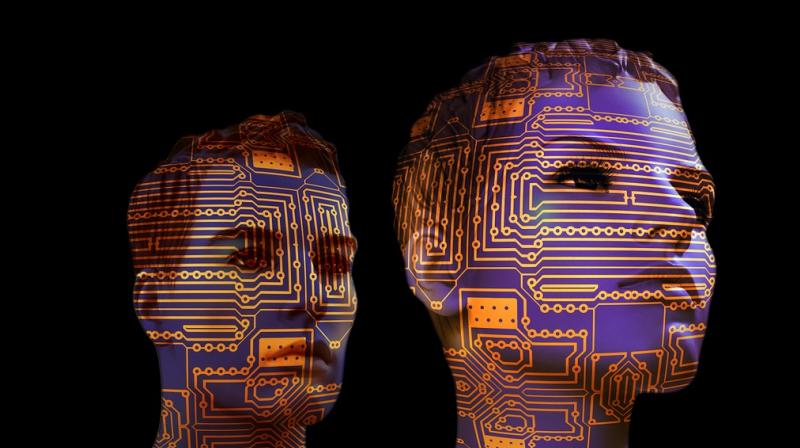 A new artificial intelligence developed at the University of Standford can tell a person’s sexuality by scanning a picture of their face. The computer algorithm potentially predicts if the person is gay or straight far more accurately than any human being can, suggesting future possibility for a dedicated ‘gaydar’ app.

In the research conducted, the algorithm proved to be 81 per cent correct on identifying if a man is straight or gay and 74 per cent in determining a woman’s sexuality. In comparison, humans were found much less accurate to acknowledge the sexuality – 61 per cent of the time for men and 54 per cent for women.

The collected images were then fed into different software called VGG-Face to create their “faceprint” and examined by simple predictive model known as logistic regression, reported The Economist.

Researchers suggest that the difference can be traced back to foetus developed in the womb, exposed to various levels of hormones such as testosterone. “These are known to play a role in developing facial structures, and may similarly be involved in determining sexuality,” researchers told The Economist.

In particular, other techniques were also used to help program focus to the nose, eyes, eyebrows, cheeks, hairline and chin for determining male sexuality, while the nose, mouth corners, hair and neckline were more important for women.

However, the researchers behind the project have warned that the technology can put gay people and their privacy at risk. “Given that companies and governments are increasingly using computer vision algorithms to detect people’s intimate traits, our findings expose a threat to the privacy and safety of gay men and women,” Researcher Michal Kosinski and Yilun Wang said.