Will the new star wars game be worth it?

Battlefront 2 is definitely a big step in the right direction. 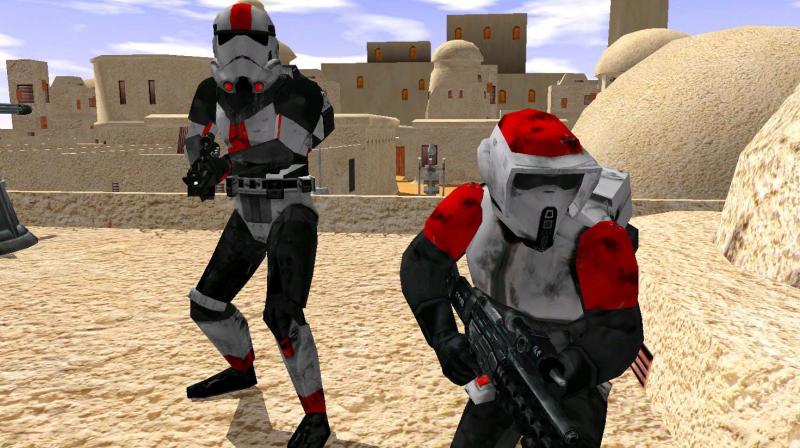 The game’s visuals are once again top notch, and you can feel the Star Wars universe come to life with its iconic score.

After a lot of fan feedback and some time in development, Star Wars Battlefront 2 is finally upon us. Last week I spent a lot of time on the PC multiplayer beta, and before that played the game hands on at Gamescom on the PlayStation 4 and I can safely say it has definitely improved.

The game’s visuals are once again top notch, and you can feel the Star Wars universe come to life with its iconic score. The on-ground battles are starting to feel like their own entity, and not like a battlefield game with lasers. The blasters are starting to feel more like they should, and of course the heroes really do have their own charm. The reinforcement system allows you to requisite better classes or hero units based on your in-game contribution every game. The emphasis on objective based game modes is very welcome and the new arcade mode is quite enjoyable too.

One of the biggest complaints against Battlefront was the lack of space battles, well that’s a thing of the past now as it is one of the biggest assets Battlefront 2 has. In my opinion, it’s even good enough to deserve a standalone spinoff. Overall, Star Wars Battlefront 2 is definitely a big step in the right direction, however, as fans pointed out before that standard multiplayer isn’t enough; the space battles are amazing but the singpleplayer experience will play a big role in deciding whether this time around EA got it right or not.