The processor in question is an Exynos 9 series processor while the camera sensor is from the ISOCELL family. 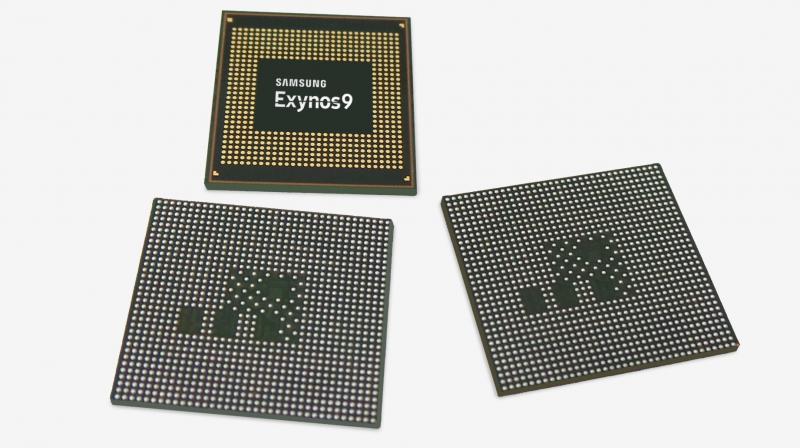 Samsung updated its Exynos 9 Series processor and also launched a fresh camera sensor for smartphones. The Exynos 9 Series 9810 is a flagship-class application processor built on Samsung's second-generation 10nm FinFET process. It uses 10LPP (Low Power Plus) technology in conjunction with 3D transistors to improve speeds by about 10%, or power efficiency by about 15% when compared to Samsung's first-generation 10nm process.

The 9810 also includes Samsung's latest LTE modem with support for six carrier aggregation (6CA). The Cat 18 6CA modem includes 4x4 MIMO and higher-order 256 QAM to tap into the high speeds available from technologies such as LTE-LAA.

In short, The 9810's modem is 20% faster than the one found in the Samsung Galaxy S8 and S8+ and can reach Gigabit LTE speeds. Samsung did not say what devices might be powered by the Exynos 9810.

In addition to the processor, Samsung announced the ISOCELL Slim 2X7, a 24-megapixel image sensor with 0.9μm pixels. The Slim 2X7 uses Tetracell and remosaic technology to reproduce the results that might come from larger pixels while keeping the sensor compact. It will be interesting to see how this sensor will handle low light scenarios with such a small pixel size. 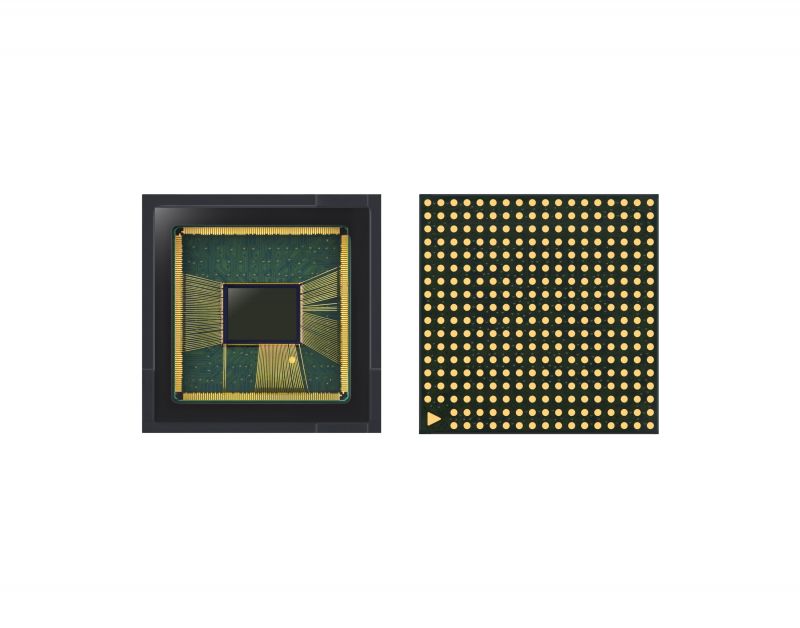 Samsung says the sensor can be fitted into a thinner camera module, which may negate the need for a raised camera module on handsets. Samsung did not say what devices might eventually rely on the new imaging sensor.