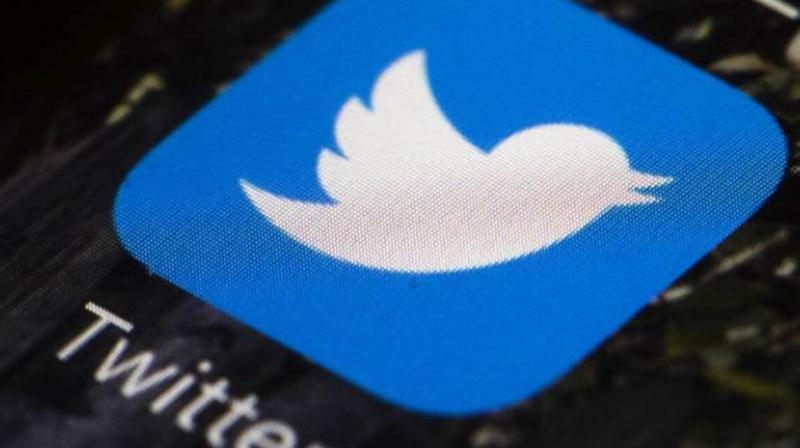 According to The Verge, this is the same update that banished Twitter's awkward auto-cropping algorithm on its Android and iOS apps, which means that users will see images in their entire timeline as they will scroll through Twitter on their web browser.

The same will happen when users post images of their own. Twitter will make users see an accurate preview of their picture that will appear evenly formatted after being posted.

The platform touts its full-size preview window as a "what you see is what you get" look at a user's post, as per The Verge.

For the uninformed, the recent move comes after Twitter was on the radar for its auto-crop controversy. Some users noticed that Twitter's auto-cropping algorithm may favour white faces over Black faces, resulting in a crop that shows white faces more prominently.

As per The Verge, Twitter looked into the issue and found that its auto-crop algorithm was not very biased but still disabled it just in case.