Kik Messenger, which in some parts of the world is a top messaging application, has abandoned the Windows phones without any announcement. 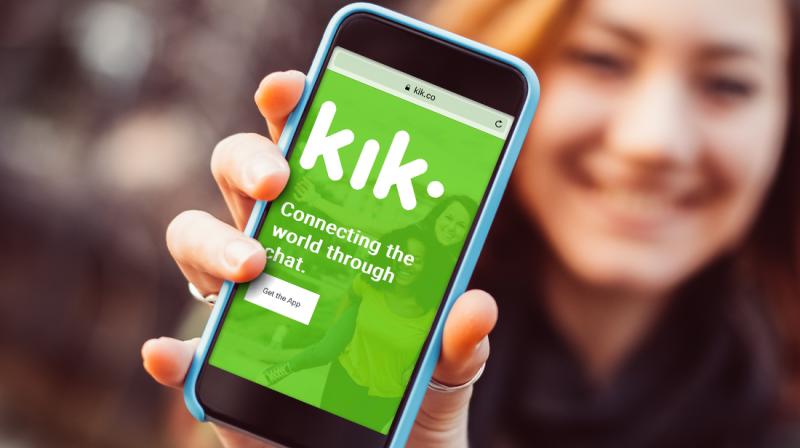 ik Messenger has rarely received updates on Windows phones, and the latest version shipped in 2016.

Microsoft’s effort to create an alternative to the established duopoly of iOS and Android hasn’t been successful. Microsoft itself seems to have come to terms with the reality and hasn’t released a Lumia phone for more than 2 years, the last being flagship duo of Lumia 950 and 950 XL. A few days back, Microsoft even started to sell Windows branded Samsung Galaxy S8 with Android in its stores, signaling the end of the platform.

It’s not a secret that developers and users alike are leaving Windows phones, mostly as a result of Microsoft itself giving up on the mobile platform, and today another company waves goodbye to users.

Kik Messenger, which in some parts of the world is a top messaging application, has abandoned the Windows phones without any official announcement, the probable reason being existing Windows phone user base so small it that doesn’t make much sense to stick around.

Even though it’s so widely used in many parts of the world, Kik Messenger has rarely received updates on Windows phones, and the latest version shipped in 2016.

But now Kik Messenger can no longer even be downloaded on Windows phones, and all the download links have been removed not only from the Store, but also from the company’s websites. Direct links aren’t available either. On the other hand, Kik keeps getting updates on Android and iOS.

Microsoft itself has admitted recently that Windows phones have no future, at least from a consumer perspective, with no new features and hardware planned. Instead, updates will continue to be released, but they won’t bring anything besides small bug fixes and security patches for existing users.