Average mobile download speed is 8.80 Mbps as of November, a 15 per cent increase compared to early 2017. 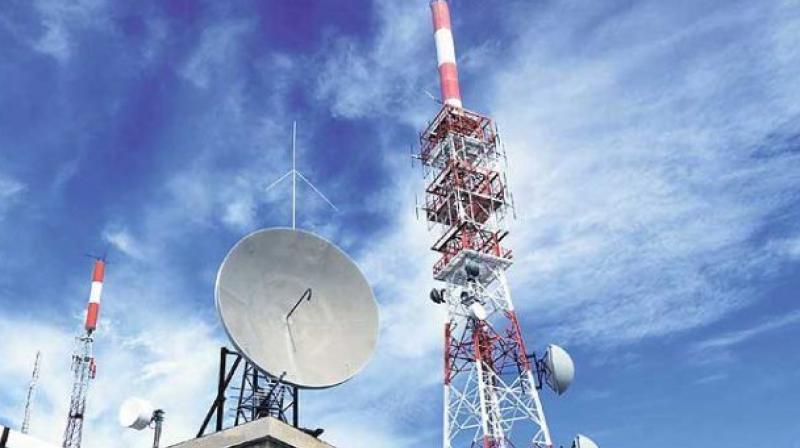 Especially as technology advances, it is imperative that networks are built to adequately support emerging technologies.

According to data from Ookla’s November Speedtest Global Index, India is ranked 109th in the mobile internet speed and 76th for fixed broadband speed, globally.

Referencing the Speedtest Global Index, Doug Suttles, Co-Founder and General Manager at Ookla said “Both mobile and fixed broadband internet in India are getting faster, that’s good news for all Indian consumers no matter which operator or plan they use to access the internet. India still has a long way to go to catch up with countries that have top speeds around the world, however, we at Ookla are highly optimistic about the capacity for growth that is available in the Indian market and look forward to watching how the market grows in this coming new year.”

As of November, Norway ranks first in the world for mobile internet with an average download speed of 62.66Mbps. Singapore takes the top spot for fixed broadband with a 153.85Mbps average download.

The internet is the vehicle that most of us use to connect with the world every day. As internet speeds improve in India and consumers take advantage of the opportunities these speeds present, it only stands to reason that increased demand will lead to innovation across mediums that also open up new ways to create and connect with each other.

Ookla analyses the performance of the internet in every country based on consumer-initiated tests taken by real people using Speedtest. Over 17 billion tests have been taken with Speedtest to date. From our observations in these markets, there are a handful of factors that consistently tend to drive advances in internet speeds and performance. These factors also apply to growth in India.

First and foremost is sufficient infrastructure. The strength and quality of networks is the baseline foundation required for faster speeds. Especially as technology advances, it is imperative that networks are built to adequately support emerging technologies. For instance, a network built to accommodate 3G speeds will struggle to fulfil the modern demands of mobile consumers. Equally important is planning infrastructure that can provide service to the number of people accessing a given network.

Another key element in growth is competition. When operators compete to provide the fastest speeds and the best plans for consumers, they incentivise each other to offer progressively better options.

A third factor in improving speeds is the consideration of new technologies that may boost network performance. One such emerging technology is carrier aggregation, which is when mobile networks serve multiple LTE operators. Carrier aggregation can increase the capacity of networks, especially during peak times.

With 2018 just around the corner, there is a renewed chance to focus on the development of Indian internet. Home to one-sixth of the world’s population, India is a dynamic market with opportunities for both national and regional innovations. Of particular note are the rise of 4G in the country and the continued rollout of new companies and plans that are making 4G accessible to consumers.