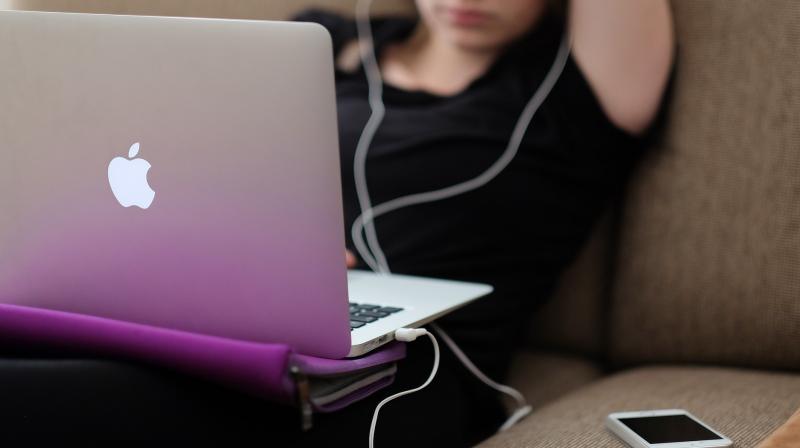 Rothman, in an interview to The New York Times, stated that the curriculum was created out of recognition that most teenagers have been viewing online pornography. She has fears that children could be learning about sex for the first time from pornography on their smartphones.

‘The verbal and physical aggression that is played out in many popular pornographic videos also comes up for debate, with the pupils encouraged to question whether watching pornography leads to more aggression or violence against women,’ adds the report.

“The class is about critically analysing sexually explicit media, not how to have sex,” said Rothman. “We want to stay in our narrow lane and not be seen as promoting anything parents are uncomfortable with.”